Exclusive: EU27 negotiators and MEPs are mulling extension to Article 50 over no deal fears 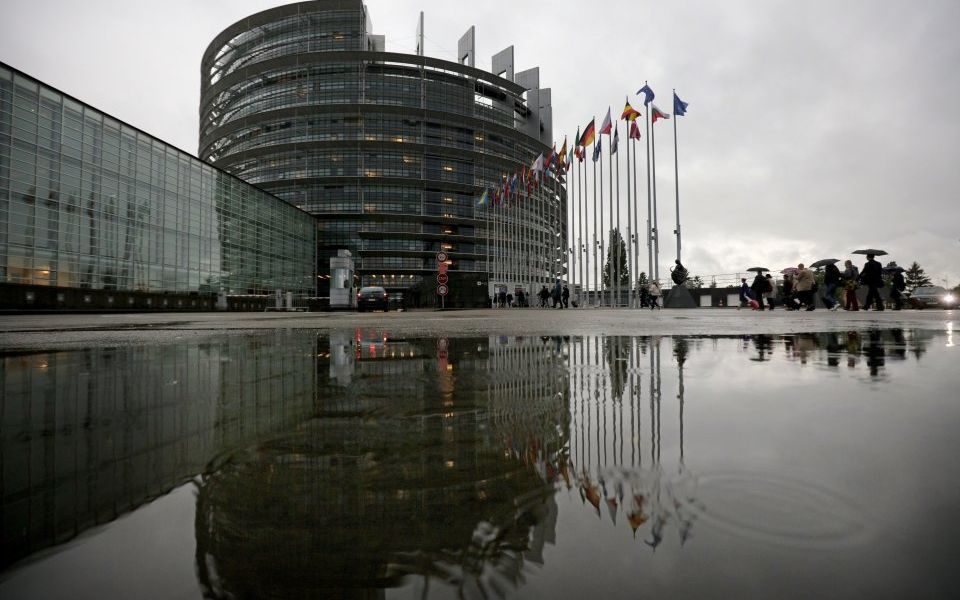 An extension to next year's Article 50 deadline is being discussed in the backrooms of Brussels, as MEPs and officials from member states weigh up plans to avoid a cliff-edge Brexit.

Fears are growing that talks will not conclude in time for both the UK and EU to meet the 29 March 2019 deadline.

Several weeks of high drama in Westminster have culminated in the UK government agreeing a position that some analysts believe will be incompatible with Brussels’ own red lines.

One MEP said there had been “serious talk of extending Article 50, and all the EU27 are prepared to do it”. However, they insisted the deadline would only be for a relatively short period of time in order to officially finalise the deal. “They don’t want to stop Brexit,” the MEP said.

A second MEP added: “That thought has been going around for some time. It will probably only happen if the negotiations are so advanced that the EU believes a deal can be struck.”

While some have said the extension could be as long as two years, a third source suggested it could be as little as six weeks "to give us time to finish the democratic process in the UK – whether that be in [the] commons, [or via] an election or referendum".

The European Parliament does not want to prolong the process indefinitely as it has its own elections next summer.

If the UK is still a member of the EU at the beginning of the new parliamentary term next May, the country could retain its 73 seats, meaning MEPs would be expected to fight an election for a matter of weeks.

There is also hesitancy in Brussels about any extension “because it sets the precedent that you can vote leave but never actually leave – it mocks the whole Article 50 process”, the source suggested.

Writing in the FT earlier this week, former deputy prime minister Nick Clegg said there had been “considerable preparation behind closed doors in Brussels for a delay, including on the tricky issue of how to navigate European Parliament elections next summer.”

One source said Clegg has been speaking to MEPs about an extension, which has also been raised in European Parliament committee meetings by individual countries’ negotiators.

But the move has been criticised by pro-Brexit figures in Westminster and Brussels.

David Campbell Bannerman, Conservative MEP for the East of England, said: "While I lose my job, it would be a total betrayal of faith by our government to extend Article 50 and to extend the term of MEPs. Leaving the EU institutions will be the only symbol of Brexit delivered on 29 March next year. We must rule this out as soon as possible."

Fellow Tory MEP Syed Kamall added: "We've heard some rumours about this in recent weeks, due to concerns about the perceived impasse, but the UK government sees the white paper as a significant step towards unlocking the negotiations. Talk of extending Article 50 at this stage seems premature."

One influential Westminster adviser also said the UK should refuse to entertain the idea of an extension at this point in time, but conceded that it may become necessary for procedural reasons if sufficient progress has not been made by New Year.