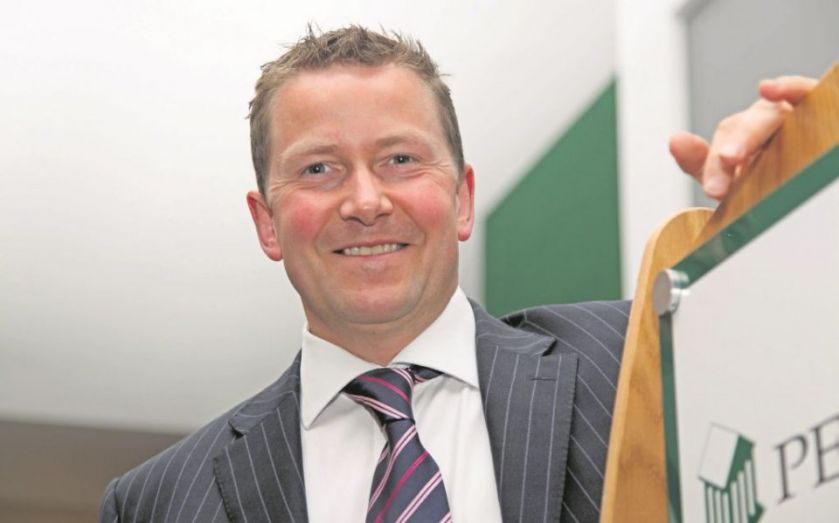 The former boss of Persimmon Jeff Fairburn, who left the housebuilder in 2018 following controversy over his £75m bonus, has been appointed as chief executive of another development firm.

Fairburn has taken on the chief executive role at Yorkshire housebuilder Berkeley DeVeer after buying a 50 per cent stake in the firm.

The businessman left Persimmon after the company decided that the backlash to his bonus package had hurt the FTSE 100 firm’s reputation.

His bonus package originally amounted to more than £100m, however it was cut back to £75m following criticism from media and shareholders.

Berkeley DeVeer managing director Daniel Newett said: “We are delighted to announce Jeff’s appointment as chief executive, who with over 30 years’ experience in the housebuilding sector and chief executive for one of the UK’s leading housebuilders, is the ideal candidate for the role.

“Jeff will bring invaluable knowledge to the executive leadership team and put Berkeley DeVeer in a position to become a leading housebuilder in Yorkshire.”

Fairburn added: “My aim is to grow the business and further deliver on the strong performance seen to date.

“The company’s record of operational excellence and reputation as a leading local housebuilder remains our core priority.”

Berkeley DeVeer is based in Wetherby, West Yorkshire, and focuses on developments across Yorkshire and the North of England.