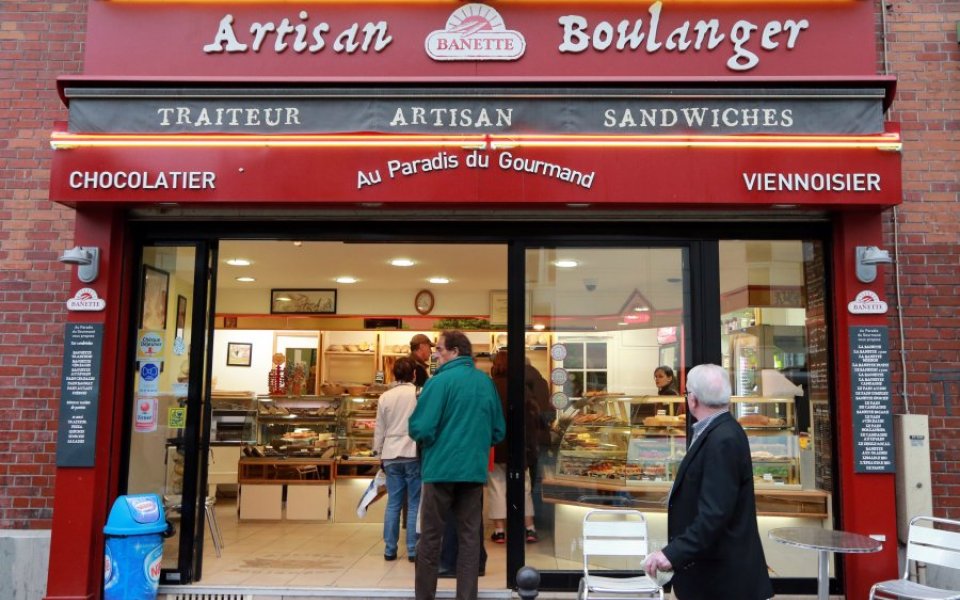 Eurozone consumer confidence has fallen this month, according to figures released today.

The European Commission's flash consumer confidence indicator dropped 0.6 points to a score of minus 6.3 in January. However, the figures show confidence is still at historically high levels.

Flash figures are estimates based on incomplete survey data. Final figures based on all survey reponses will be published at the beginning of next month.

While European stock markets have been volatile this year, with indices such as the German Dax down 10 per cent since the start of the year, economic data have held up relatively well.

"January’s decline in the seasonally-adjusted EC measure of Eurozone consumer confidence reflected more than just January blues. Instead, it was probably a result of turmoil in financial markets and growing pessimism about the strength of the global economy," said economist Jack Allen from Capital Economics.

"Looking ahead, we do not expect consumer confidence to plummet. For starters, the slow but steady labour market recovery should continue."

"What’s more, we think that concerns about the global economy are overblown. But wage growth is likely to remain slow. And we forecast oil prices to rebound this year, which would reduce consumers’ spending power." 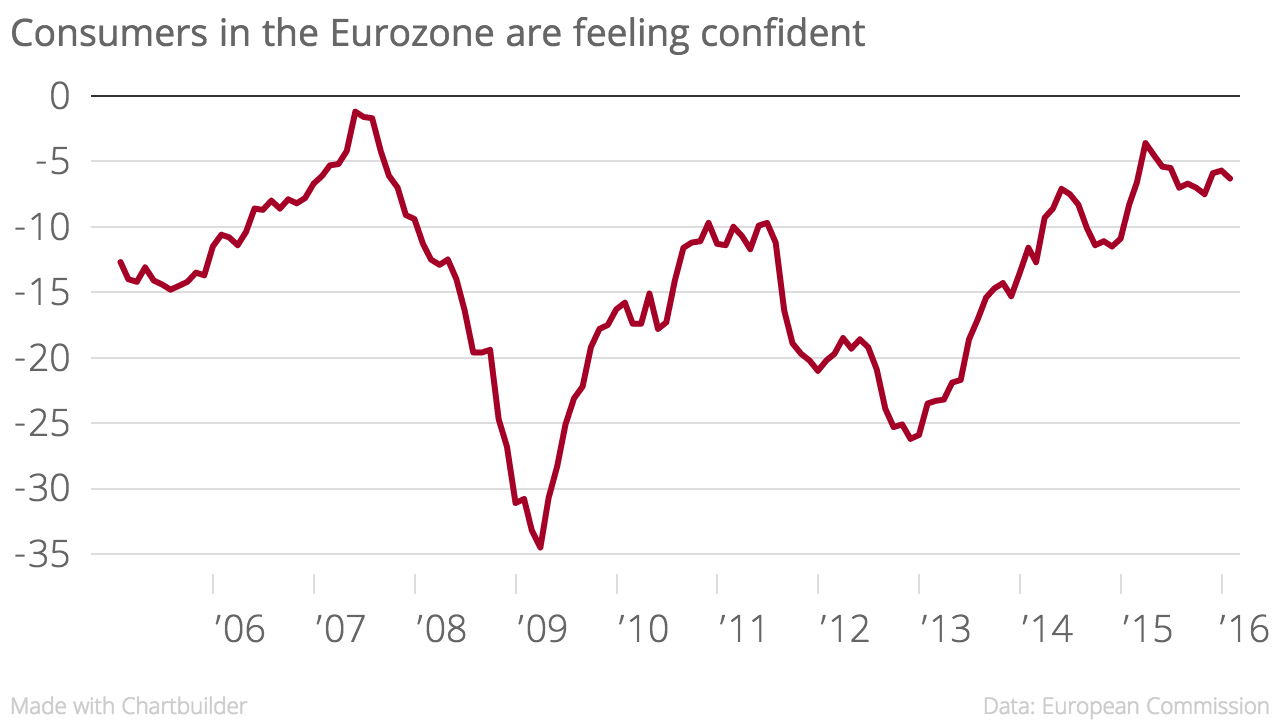