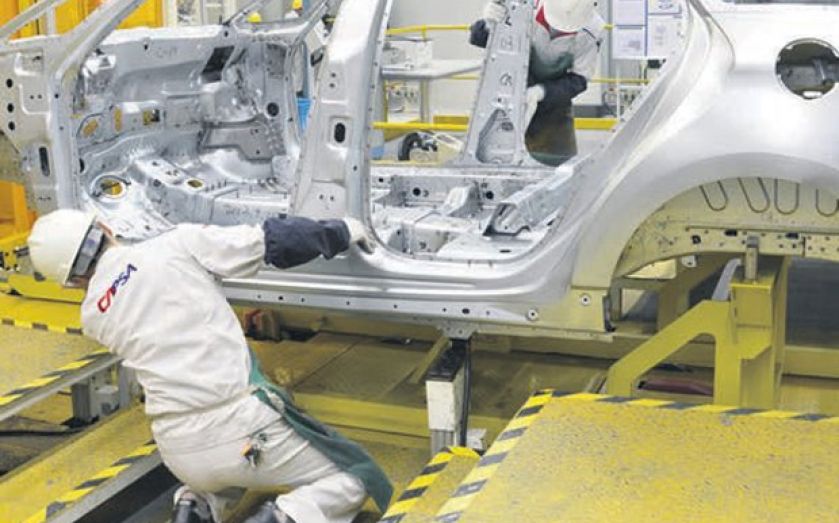 EUROPEAN car owners bought 5.4 per cent more vehicles in September compared to last year, taking the market slightly off the two-decade low seen over the summer.

Having fallen to their lowest level since 1990 over the summer, the improvement in September was driven by strong sales in the UK as well as bounces from a low base in Ireland, Spain and Portugal.

Meanwhile sales continued to drop in Germany, the Netherlands and Italy.

“The worst is behind us. The decline in sales has considerably slowed and we are now witnessing signs of recovery in demand,” said Peter Fuss, senior advisory partner at EY’s global automotive centre.

By manufacturer, Volkswagen and Renault enjoyed a strong September with registrations up 5.4 and 17 per cent respectively, while France’s PSA Peugeot suffered a 2.9 per cent fall.