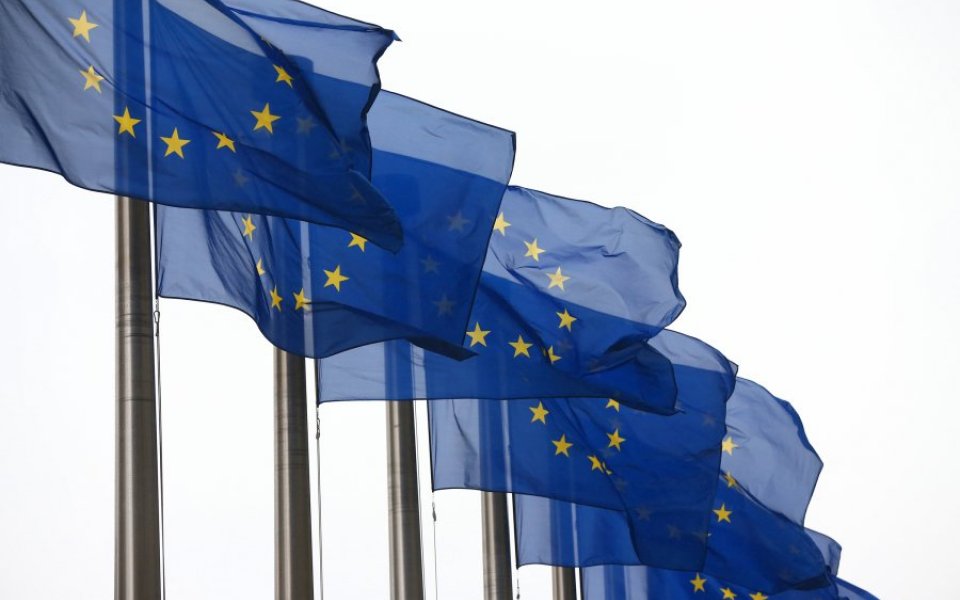 Leading UK economist Ruth Lea has confirmed her resignation from a eurosceptic campaign group, telling City A.M. she wanted to distance herself from feuding anti-EU campaigns.

Lea, who is an independent non-executive director and economic adviser at Arbuthnot Banking Group, had chaired the Economists for Britain group – which is closely affiliated with the wider Vote Leave campaign organisation – since September 2014.

But Lea, an ardent eurosceptic, told City A.M. tonight that she handed in her resignation last week, saying: "I didn't want to get into the politics of the actual campaign groups. I wanted to be a completely independent speaker.

"I am going to be doing a lot of speaking engagements and I am still attached to a bank," Lea added. "I don't want to be involved in those disputes."

Vote Leave is one of three eurosceptic groups competing for official campaign status in the run-up to the EU referendum. Leave.EU, which is backed by Ukip donor Arron Banks, and Grassroots Out (GO), a new group set up by backbencher MPs, are also seeking to be named the official "leave" campaign.

Vote Leave and Leave.EU have been at odds with each other for months, with internal and external tensions escalating last week when JML chairman John Mills, who is deputy chairman of Vote Leave, accused the group's campaign director Dominic Cummings and chief executive Matthew Elliott of "generating more and more ill feeling" and "put[ting] more and more damaging and unnecessary strain" on the campaign.

"I wish somebody would compromise somewhere," Lea told City A.M. of the campaign groups. "I just stay out of it and I just wish that they would get together."

A Vote Leave spokesperson told City A.M. that the campaign wished Lea "all the best".

"She's a great advocate for the cause," the spokesperson added.

Pro-EU campaigners, meanwhile, said Lea's resignation was "more evidence of the chaos and confusion that reigns inside the Leave campaigns".

"They are fighting and splitting because they cannot agree on what Britain would do if we left the EU, or what our relationship with the rest of Europe would look like," Stronger In spokesman James McGrory said. "If they cannot even run a coherent campaign, how can we trust them with Britain’s future?"