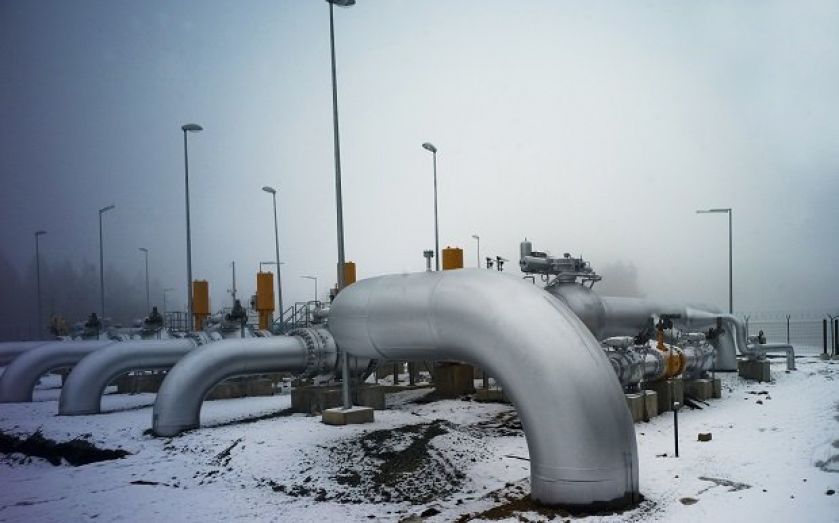 Russia has agreed to resume supplies of natural gas supplies to Ukraine until March 2015 following months of negotiations brokered by the European Union.

The deal will also include EU funds to assist Ukraine in paying off its debts to Russian energy giant Gazprom so gas will be delivered to the war-torn country in time for winter.

EU countries will also benefit from the deal with gas supplies flowing from Ukrainian pipelines. The outgoing President of the European Commission Jose Manuel Barroso, said:

There is now no reason for people in Europe to stay cold this winter.

Gazprom halted supplies to Ukraine due to late payments after Russia abandoned subsidies given to Ukraine to import gas, which led to steep price rises. Ukraine formerly relied on Russia for 50 per cent of its gas.

The advantage for Ukraine is that it confirms the role of a reliable partner in the center of Europe and IMF and EU’s programs of assistance would be used correctly to pay its gas debts.

The EU's shaky relationship with Russia in the wake of the Ukraine conflict has led to fears Russia could retaliate against EU sanctions with gas embargoes.

A report released by the Institute of Energy Economics found that a six-month embargo would "cause supply shortfalls in many European countries, in particular, in central and eastern Europe, including Germany".