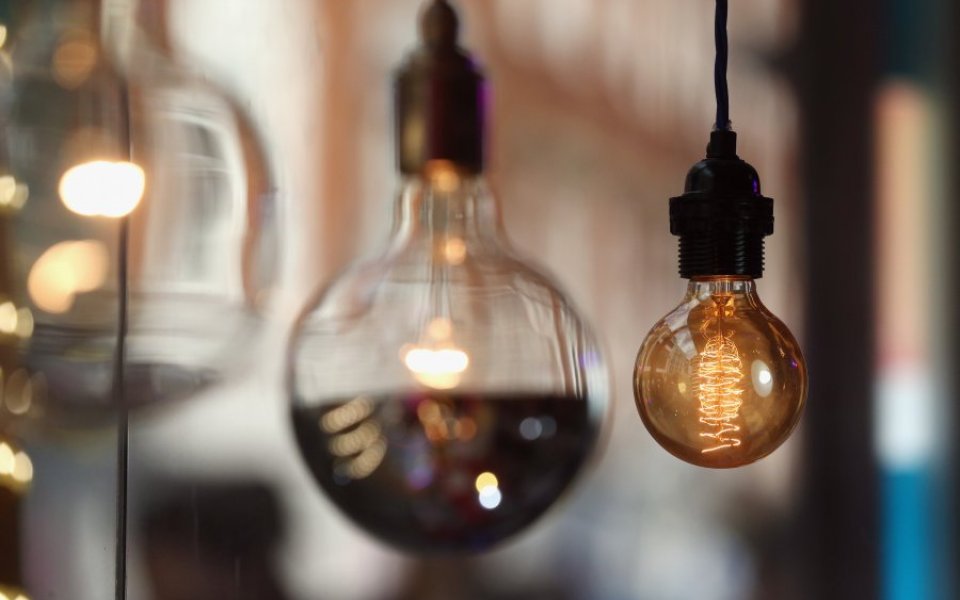 The closure of energy plants across the country means the UK is on the verge of an energy crisis, according to a report published by the Centre for Policy Studies today.

Coal-fired plants due to close in March next year mean that the 54,000 megawatts of forecast demand will not be covered by the National Grid’s output of 52,000MW.

Report author Tony Lodge told City A.M.: There will be massive strains on the grid next year and that could mean spikes in prices for electricity.

“It could also be a deterrent on investment coming into the country. A lack of energy could impact on the UK’s reputation as a business leader.”

Last week the World Energy Council knocked down the UK energy rating from AAA to AAB due to concerns over supply.

Earlier this month the National Grid was forced to call on power suppliers for more energy, as a result of multiple plant breakdowns.

The grid said however this did not mean there was a risk of blackouts, although it added “it indicates that we would like our power held in reserve to be higher.”

A National Grid spokesperson told City A.M.: “Margins are tighter than usual so we do expect to have to make similar calls again over the winter.”

This was the first time in three years the National Grid had to make the call for more energy.

Lord Redesdale, head of the Energy Manager's Association told City A.M.: “It was warned years ago that 16/17 would be the crunch year.”

“There won’t be blackouts for days and days but there will be a rise in peak time pricing,” Redesdale added.

At times when supply is low it can mean there is lower voltage on the system, resulting in devices like computers and appliances not getting the power they need, Lord Redesdale warned.

Alistair Green, a Director of ESP Consulting UK, said: “The margin is known to be very tight at the moment. If something does go wrong there is very little buffer zone to absorb demand.”

The report comes as energy secretary Amber Rudd is expected to call for coal-fired power stations to be abandoned and replaced with gas and nuclear stations.

She is also expected to criticise the government's role in the industry.

Rudd will say: “We now have an electricity system where no form of power generation, not even gas-fired power stations, can be built without government intervention.

“We need to build a new energy infrastructure, fit for the 21st century.”