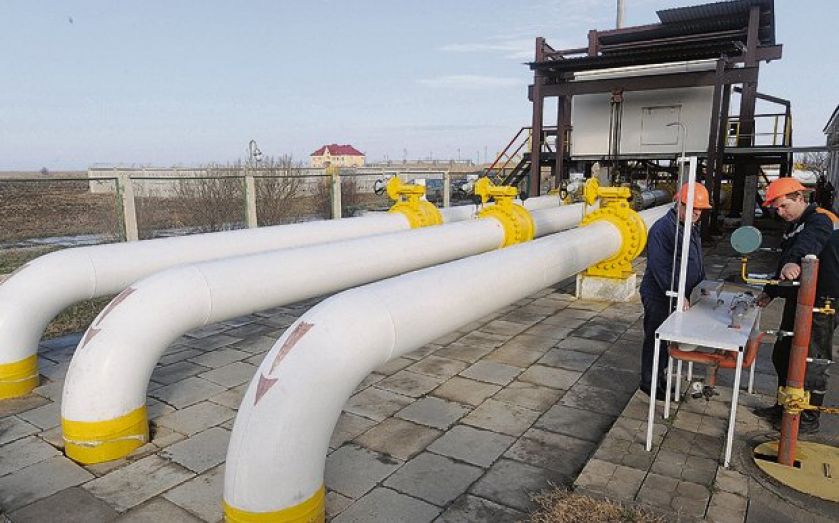 Fears of a disruptive energy price spike grew yesterday as conflict escalated in Iraq and Ukraine’s gas supplies from Russia were abruptly cut off.

Experts warned that growing geopolitical risk could send oil and gas prices sharply upwards, prompting a more severe market reaction and even a slowdown in the global economic recovery.

The US showed signs of being drawn further into Iraq last night, with President Obama sending in 275 troops to “provide support and security for US personnel and the US Embassy in Baghdad” as jihadist fighters from the Islamic State of Iraq and Syria (Isis) approach the capital.

Brent Crude rose by 0.52 per cent yesterday to just below $113 per barrel, a $5 increase from earlier in the month. More than half of the rise in Brent Crude’s price since this time last year has come in the last week.

Julian Jessop of Capital Economics added: “Global oil prices spiked above $120 both in early 2011 and 2012 and it was no coincidence that, on both occasions, the recovery in the world economy subsequently faltered.”

During the hours after Ukraine’s supplies were curtailed, UK wholesale gas prices rose by four per cent, a move that could put pressure on household bills down the line.

In cutting off Ukraine, Gazprom cited an unpaid $1.95bn owed by the country. The Ukrainian government said that without further Russian supplies gas reserves will last around six months, taking it into winter.

“Everyone is a loser in this stalemate,” said Professor Michael Bradshaw of Warwick Business School. “If this drags on for longer it could have a significant effect on gas supplies and prices this winter.”

Launching the firm’s annual review of the world’s energy outlook, BP chief economist Christof Ruhl said yesterday that only the boom in US gas production had kept global prices relatively steady in recent years against disruption and risk in the Middle East.

“Over the last three years we have had cumulative supply disruptions of about three million barrels per day, driven by countries like Libya, also by the civil war in Syria,” Ruhl said.

“If you add up these supply disruptions on the one hand, and the production increase on the US on the other hand, you arrive at a picture where the two balance themselves almost perfectly. And that is the underlying reason for the stable prices.”

The report showed that the US accounted for 96 per cent of the non-Opec boost to oil output last year, with production surging by 1.1m barrels per day.

Foreign secretary William Hague yesterday gave the strongest hint yet that the UK and Iran will work closely together to tackle the growing conflict in Iraq, signalling that the British embassy in Tehran could be reopened.

In a statement in the House of Commons, Hague reaffirmed his commitment not to intervene militarily, but admitted that the government has already sent a team of counter-terrorism experts to offer assistance.