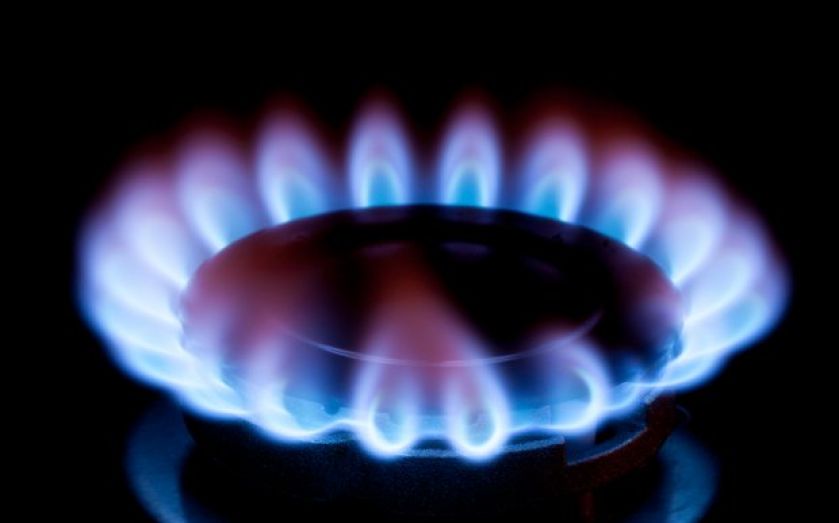 THE GOVERNMENT faced mounting pressure to reform its green policies yesterday after bosses from Britain’s largest energy companies promised that cutting the levies would be passed on to customers via lower bills.

Executives from the big six energy firms were grilled by MPs on the Energy and Climate Change Committee as to why electricity and gas bills are rising so sharply, with independent suppliers such as Ovo Energy also present on the panels.

And when asked if Eco savings would be passed onto customers, SSE’s managing director William Morris said “unquestionably”, Cocker said “absolutely” and Guy Johnson, external affairs director at RWEnpower said “yes”. Morris added that if green levies were taken off energy bills and put into general taxation, it would come off customers’ bills “pound for pound”.

British Gas-owner Centrica, which is raising its bills by 9.2 per cent from next month, estimates the scheme will add £40 to the average bill in 2014, with other environmental policies responsible for a further £10.

The committee questioned industry ethics, after four of the big six suppliers announced average annual price rises ranging between 8.2 per cent and 10.4 per cent in recent weeks. The companies blame green policies and rising wholesale costs for pushing up customers’ bills. But data from the regulator Ofgem claims that wholesale gas and electricity have risen by only 1.7 per cent this year.

Cocker also called for an independent Competition Commission inquiry into the energy sector to help clear firms of profiteering allegations, but Centrica dismissed the suggestion, saying: “We believe it unnecessary as the market is competitive.”