Every now and again we have a radical government that changes the way things are done.

Lots of governments try to give the impression of being radical by implementing swathes of new legislation. But really radical governments that change the course of history are rare. In the post-war period, we have only had the 1945 Labour government, the Thatcher-Major governments and, perhaps, the Blair-Brown governments.

The Blair-Brown governments substantially increased the amount of redistribution through the tax and benefits system, taking government spending over 50 per cent of national income at one point. And, despite the rhetoric, George Osborne did little to reverse the spending splurge. The time is now right for Philip Hammond to seek to join Clement Attlee, Margaret Thatcher and Tony Blair in the reformers’ gallery.

It is hard to engage in radical reforms without upsetting so many interest groups that the politicians are put off.

The post-1945 Labour government managed to do so because of the consensus following the Second World War – but even that government only had one full term. Thatcher was probably lucky to get three terms and she had the advantage of trying to address the problems of a basket-case economy which everybody realised needed reform. Blair and Brown managed to avoid the usual difficulties of reform by financing spending increases using “stealth” taxes so that those paying them did not notice – the tax on pension fund dividends being the prime example. 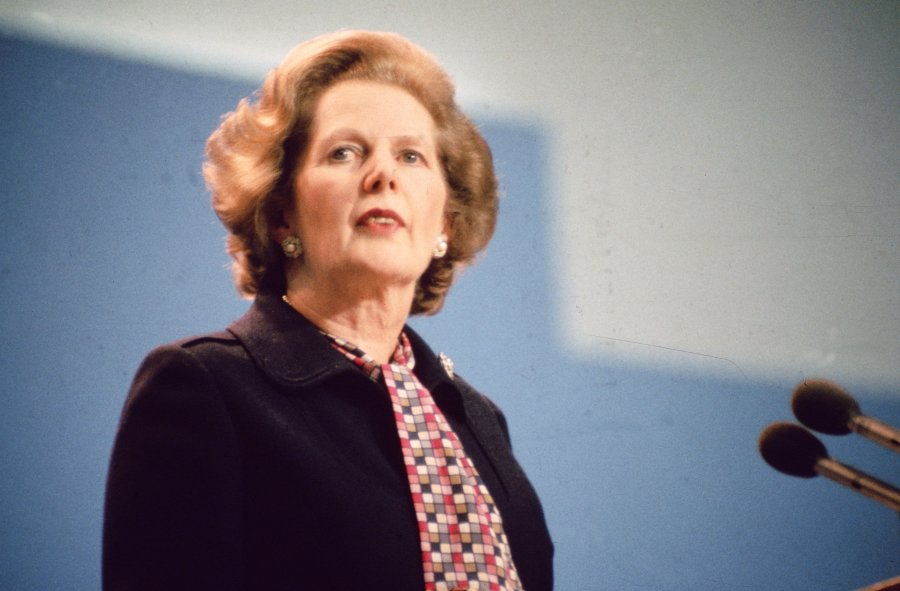 Thatcher could be radical because there was widespread agreement Britain needed reform (Source: Getty)

However, Hammond’s inheritance from his predecessors is such that action needs to be taken. There are plenty of candidates for reform. We have an incredibly badly-designed tax system together with a benefits system that discourages two-parent and single-earner families. And we also need to reform how we provide and pay for infrastructure. Hammond has to grasp at least one – and preferably all – of these nettles.

So what should he do when it comes to the tax and benefits system?

When independent taxation of men and women was introduced in the late 1980s, then chancellor Nigel Lawson had hoped to bring in tax allowances that would be transferable between husband and wife – or between other family members in the same household. Much to his regret, this did not happen.

Unfortunately, our highly individualised tax system combined with a benefits system that pays out based on household incomes discriminates strongly against single-earner families as well as against marriage – or, for that matter, people living together without being married. If a mother with a child marries or lives with a working father, huge sums in benefits can be lost while the father’s tax bill remains almost the same despite the increase in financial responsibilities.

Nigel Lawson was disappointed to be unable to bring in transferable tax allowances (Source: Getty)

The group Care for the Family regularly compares the UK with other countries. Its last report found that, at the average wage, single-earner married couples with children paid 25 per cent more in tax in the UK than the OECD average; single parents with two children paid 17 per cent more. This problem was exacerbated further up the income scale by Osborne’s reforms to child benefit which were designed to hurt single-earner families.

What could be done about it? The best reform would be for the government to base both benefits and income tax on household income, with a tax-free allowance that depends on the composition of the household.

Many European countries have a system which is at least close to this and they tend to have better outcomes for families with children. It is better that families pay for the upbringing of their own children out of higher post-tax incomes rather than having the state providing benefits and paying for childcare.

If Hammond wants to leave his mark, he should end the discrimination against marriage and family formation in the tax and benefits system. Lawson will give him some free advice as he is known to regret his own missed opportunity for reform.