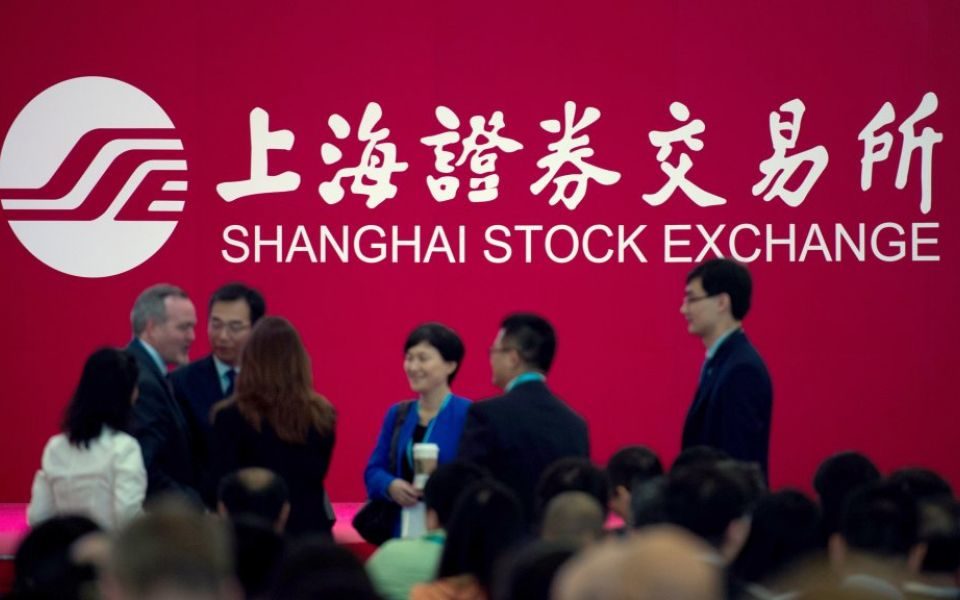 “Emerging market (EM) equities has a history of headlines — mostly negative — and volatility,” said Devan Kaloo, Head of Global Emerging Markets Equities at Aberdeen Asset Management. Yet there is reason for optimism, Kaloo assured attendees of the 70th CFA Institute Annual Conference, especially for those value investors who dive deeply into the fundamentals, which may be turning positive.

One primary reason for greater volatility in EM equities is less liquidity. Free float on the average EM company is only 30% whereas it is closer to 70% for companies in developed markets. “If you have a dollar to buy Exxon at 100% float, it has a different effect than buying a dollar of PetroChina with its 25% float,” said Kaloo. This fact can move markets.

The balance of ownership is either majority family-owned or state-owned, so Kaloo recommended investing in EM companies with values that align with yours. “Understand the quality of the people behind the company, and look for owners who are focused on long-term profitability and reputation,” he advised.

In terms of governance, he believes global investors have a responsibility to educate and engage EM company management; to help them understand what is expected of them and what are the best practices.

These trends are now reversing, Kaloo said, barring another shock. Evidence of a cyclical recovery is building throughout emerging markets and industrial production is increasing. Earnings revisions and income margins are on an upswing for the first time since 2011.

During the previous five years, EM companies went through significant cost-cutting, de-leveraging, and a reduction in capital expenditure (CapEx) rather than overextending as was often the case in past cycles. Early 2017 EM performance has been positive, with companies in Latin America — excluding Brazil’s recent political crisis — and EMEA experiencing the biggest bounce back.

Current account balances as a percentage of gross domestic product (GDP) are also on the rise, meaning emerging markets can withstand higher interest rates and a stronger dollar — so long as there are no significant moves. Concerns over capital flight in China have also eased. Whether this is due to greater confidence in the domestic economy or, as some cynics suggest, less leakage from tighter Chinese controls, is anyone’s guess.

Another change from the post-global financial crisis period is that earnings drivers in EM economies are moving away from the industrial, energy, and materials sectors toward consumer discretionary, financial services, and domestic tech. Think e-commerce firms like Alibaba and Tencent. “Overall earnings drivers have less to do with export-oriented, cyclical companies and more to do with domestic growth,” said Kaloo. Though CapEx was curtailed overall, real estate CapEx soared 60% in the last few years, fulfilling a fundamental need for more EM housing.

In addition, emerging markets are becoming more reliant on trade with each other than on trade with Europe or the US. Developing countries’ exports to other emerging markets as a percentage of total exports have risen from 22% in the early 2000s to about 40% today. Though the possibility of US protectionist policies is still of concern, Kaloo felt that the trend toward greater intra-emerging market trade will help buffer those EM economies.

Kaloo said that EM volatility will continue, given lower liquidity levels. He expects that volatility levels will not decline until we see a rise in domestic pension funds, with institutional holdings, moving away from fixed income securities toward equities — adding more long-term stability to equity markets.

What is the best definition of an EM company? Kaloo lamented that investors were leaving it to index providers to make this determination. “As more and more investors slavishly follow the indices, you obscure the opportunities,” he said. He encouraged investors to buck this trend and think more broadly about EM investments. His firm defines an EM company as one that generates more than 50% of its revenues from MSCI-defined emerging markets.

“Volatility will continue in emerging markets, but volatility doesn’t mean poor fundamentals,” said Kaloo. He believes EM equities are trading at a substantial discount to developed equities, and these discounts are not warranted.

“I’m quite optimistic about EM equities,” Kaloo concluded. “Valuations are attractive relative to developed markets and the asset class is unloved and under-owned.”