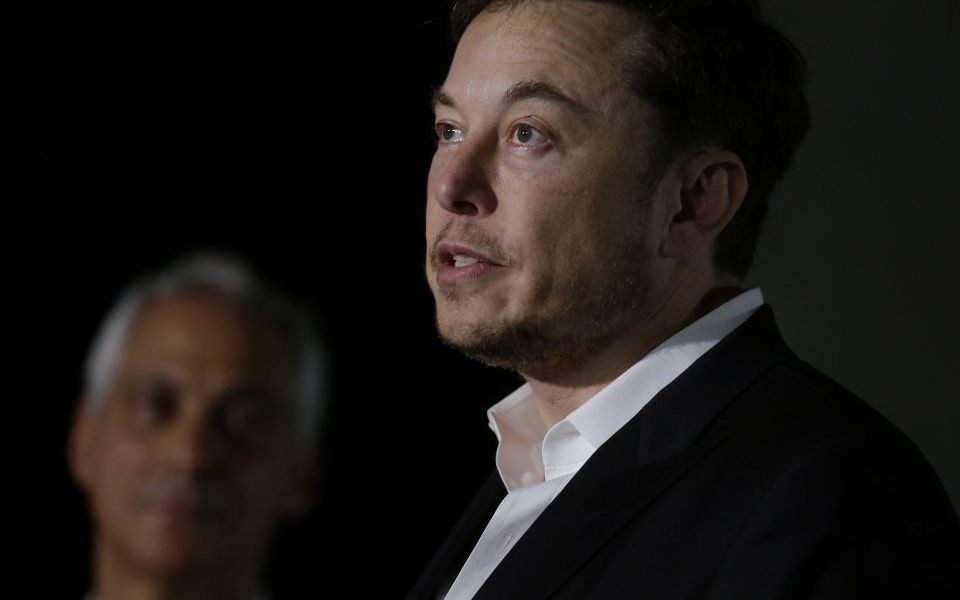 Chief executive of Tesla, Elon Musk, has written to his staff that a Tesla employee had conducted "extensive and damaging sabotage" to the company's operations in an apparent hack, and reported a fire on the Model 3 production line.

Both Musk and the company have refused to comment on or verify the allegations, however multiple media sources have been able to confirm that employees at Tesla did receive the email in question.

Musk wrote that while the full extent of his actions are "not yet clear", that what the employee "has admitted to so far is pretty bad". His apparent motivation was a desired promotion, which he did not receive.

The news comes as Tesla prepares to cut nine per cent of its salaried staff, excluding those on the production line of its Model 3 sedan, in an effort to reach profitability while still hitting production targets of 5,000 cars per week.

Musk listed "a long list of organisations that want Tesla to die", which includes "Wall-street short sellers", "oil and gas companies", and "the multitude of big gas/diesel car company competitors".

Entitled "some concerning news", Musk followed his first email with another under the same headline the next morning.

Could just be a random event, but as Andy Grove said, “Only the paranoid survive”. Please be on the alert for anything that’s not in the best interests of our company.

He added that "both the technology and culture within Tesla need to be addressed", if Musk is to counteract insider threats from disgruntled employees such as this one in the future.