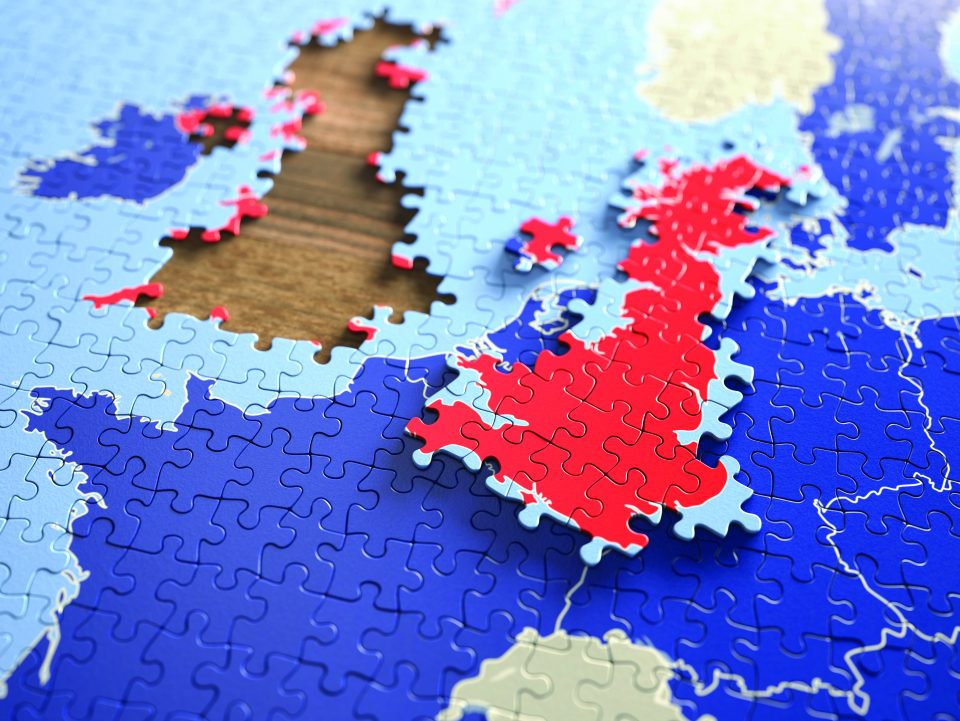 The election represents another ‘key risk’ moment for UK assets. Depending on the result, some parts of the UK stock market could suffer heavily, while others might be beneficiaries of a surprise result.

This is the dangerous part – trying to work out what comes next. Memories of the predictions made before Brexit and Trump in 2016 linger, and thus we have to play the ‘Keynesian beauty contest game’ here, i.e. we aim not to say what we think will happen, but try to work out what everyone else thinks will happen.

GBP: As outlined above, in some ways it is hard to get too optimistic about the outlook for sterling, unless the result is a replay of 1992, with the Tories romping home to a big majority. A lot of the bounce that might be expected off the back of a Tory win has been priced in already, arguably, which means upside could be limited. A hung Parliament, with the attendant worries about more delay and a possible second referendum, could set GBP on a downward path once more. Potential longer-term upside for GBP would depend on the new government’s position on phase 2 negotiations and their economic strategy.

FTSE 100 : While the premier index for the UK is relatively insulated from domestic political developments, the strength in GBP has arguably held back the index to a degree, as the US and Europe both see their indices power higher. It could be argued that a weaker GBP could let the index play catch-up to a degree, while a sudden shift towards a soft Brexit would boost financial firms, on hopes of a closer relationship with Europe (although again some of this would be limited by the concomitant rise in GBP on such a big policy development).

FTSE 250 : Here the domestic outlook plays a bigger part. For the year-to-date, the mid-cap index has comfortably outperformed its bigger cousin, suggesting perhaps that investors in the FTSE 100 are more concerned about the international outlook, especially trade wars. The 250 has also outpaced the 100 on one-year and five-year timeframes. Thus a clear win for the Conservatives would continue to be positive, while a Labour government would certainly prompt some weakness, although it would have to be a big Labour win to really spell trouble for the longer-term mid-cap rally.

Homebuilders: These will be happy to see a Conservative win, since it will leave them mostly unaffected. At still relatively undemanding PE ratios, and strong dividends, plus a better pricing outlook thanks to the bounce in sterling, the sector could see some notable inflows if the political environment remains relatively benign. A Labour win will make investors nervous about potential compulsory purchase of land to build houses, or a big increase in council-house building that might push house prices lower.

Financial services: As hinted above, these would benefit if the new government pivoted towards a soft Brexit. The current Conservative plan however is of the ‘hard Brexit’ variety, which will raise fears of a bigger economic hit plus a tougher environment inside Europe as UK banks attempt to compete while the EU fights to boost its oversight of a key UK sector.

Pharmaceuticals: The sector will be a key focus as Brexit discussions move into a second stage. Key names like GSK and AstraZeneca will be looking for the UK to maintain a close relationship for drug supply and research, and we can expect this to play a big part from January. It seems unlikely to be a major issue around the general election however, but the sector is certainly likely to be buffeted by Brexit news later in 2020.

Utilities: If Corbyn were to win then this would suffer heavily, given Labour’s nationalisation plans. Conversely, a convincing Conservative majority could see the likes of United Utilities and National Grid rally, since a change in Labour policy might result if (and it remains a big if) Jeremy Corbyn were to step down as leader. The risk of course is that he is simply replaced by another MP from the Hard Left, such as John McDonnell, leaving the nationalisation policy intact. Royal Mail, while not a utility, would be another name that might benefit following a Tory win, although it has its own much deeper problems to worry about.

As we can see there are plenty of opportunities for traders and investors, but plenty of pitfalls as well. A Conservative win is apparently so well ‘priced in’ that there might be precious little market reaction. In any case, attention will soon shift to the next stage of Brexit negotiations, providing yet more event risk for UK investors to manage.