Editor's Notes: Predictions are for fools, but here are a few to mull over, may the bitcoin ride continue in 2018 and the best statistic of the year 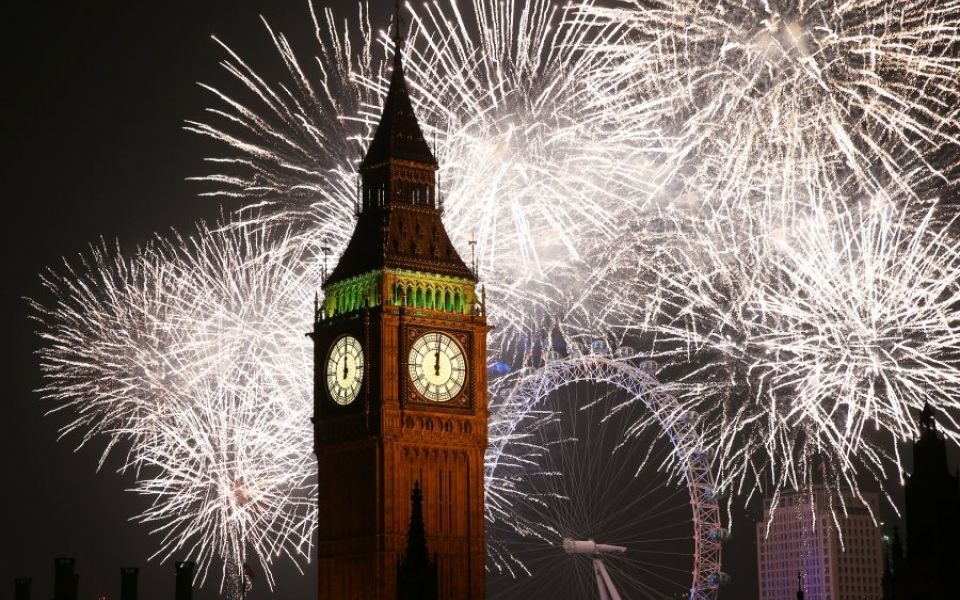 Winston Churchill once said “I always avoid prophesying beforehand because it is much better to prophesy after the event has already taken place.”

Wise words, which were roundly ignored at a City lunch this week where we went around the table to offer our predictions for 2018.

Contributions ranged from the sensible to the more outlandish, perhaps egged on by the flow of wine as turkey gave way to Christmas pudding. Bitcoin was a prominent feature, naturally, with expectations ranging from an imminent collapse to a surge north of $40,000 – before a collapse.

One high-profile investor described it as “a massive scam” but most guests confessed to just not understanding it. It will certainly be a key feature of our editorial conferences next year, as will blockchain, the more sophisticated relative whose transformative potential is just starting to emerge.

Turning to acquisitions, there was talk of Sainsbury’s buying M&S and a more wildcard suggestion that Aramco could move on BP. The idea that Amazon could buy Belgium was offered only half in jest, given the appetite of the retail giant. We should also expect it to firm up plans to move into banking.

Market predictions were a little more volatile, with diners asked to estimate the closing price of the FTSE 100 on 19 December 2018. Optimists punched north of 8,000 while those who fear a gloomier new year sunk as low as 4,500.

Personally I estimated a modest gain on this year. And why not? The FTSE is self-correcting, after all. Strong companies break in while poor performers fall out. It’s also an international ranking, and global growth is expected to nudge four per cent in 2018, driven by America and Asia.

It should also be acknowledged that I’m an optimist by nature, on which note I’d like to thank you for reading City A.M. and wish you all a relaxing Christmas and a happy, prosperous new year.

There are certain traditions that mark the start of Christmas. As a child, it was the day when my brothers and I marched up the hill with our dad to saw a mighty branch off a tree and drag it back home to be propped up in the corner of the sitting room. These days my Christmas tree comes from Borough High St and is rather more manicured than the ones of my childhood. Still, a new tradition now marks the start of Christmas: Carols at St Lawrence Jewry at the Guildhall. This magnificent church is also where Eliza and I will be married in July, and we’ve loved getting to know the vicar, David Parrott . As chaplain to the City of London Corporation, it’s no surprise that finance makes an appearance in his Christmas sermon. This year he informs us that the cost of all the gifts in the 12 Days of Christmas carol would set you back $34,558 – up 0.6 per cent on last year thanks to the higher cost of pear trees and increased demand for gold rings. That’ll set the lords a-leaping.

May the bitcoin ride continue in 2018

This column has covered the ups and downs of the great bitcoin argument. Is it a gamechanger or a bubble waiting to burst? Amid the debate, peripheral stories continue to amuse. Take the American who made over $1m selling “actual bitcoins” to unsuspecting buyers. His tokens were from a fast food chain, repainted. He was arrested. Meanwhile we report today on the drinks firm that saw its shares spike 200 per cent after adding “blockchain” to its name. It still just makes iced tea, but the market loved it. May the hilarity continue in 2018.

Stat of the year

Time to check back in on the Statistic of the Year competition that I flagged a few months ago. They have a winner! Wonks at the Royal Statistical Society were inundated with your favourite stats, and have crowned “0.1 per cent” as the winner. No, this isn’t the number of bitcoin buyers who will ever get their money back, but the amount of land in the UK that is densely built upon. As the judges say, “the strength in this statistic is its surprise element”. Puts the green belt into perspective.