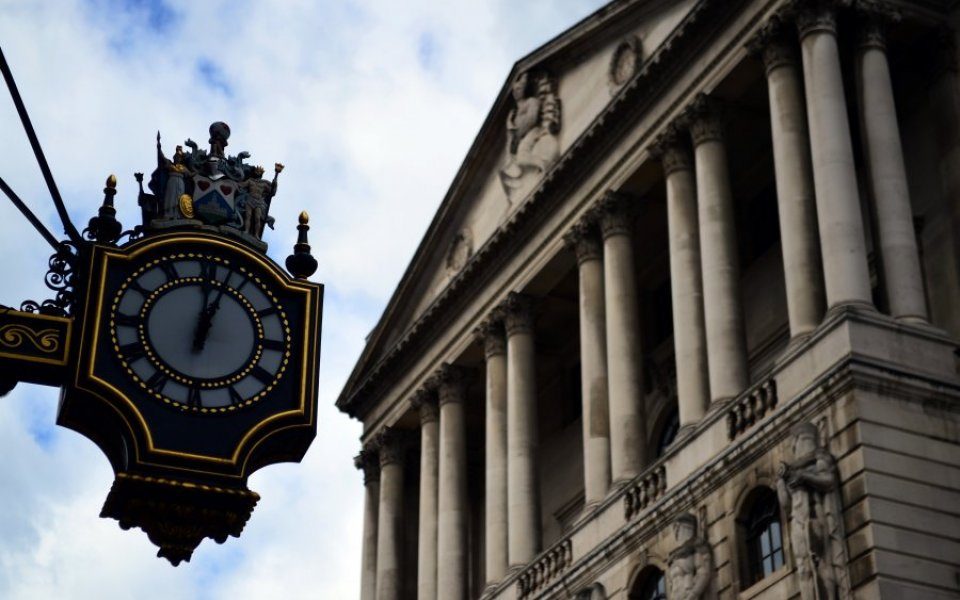 The UK saw a nationwide loss of momentum in its economic growth in September, according to survey figures from a major bank released this morning.

Lloyds Bank’s purchasing managers’ index – a survey of firms – dropped to a score 53.8 in September from August’s 55.7. While it is above 50 and so implies business activity is expanding, it marks the slowest growth since April 2013. The survey follows Markit’s purchasing managers index for the dominant services sector which scored 53.3 in September – it’s lowest score for 29-months.

“Growth remains positive but has continued to slow in September and rounds off the weakest quarter of expansion in over two years,” said Tim Hinton, a managing director at Lloyds Bank.

However, the slowdown in UK growth is not expected to last or lead to any significant worry over the health of the economy. Separate survey figures from accountants BDO show business confidence is above its long-term average.

The International Monetary Fund expects the UK to grow 2.5 per cent next year, according to its latest forecasts, one of the fastest growth rates among developed nations.