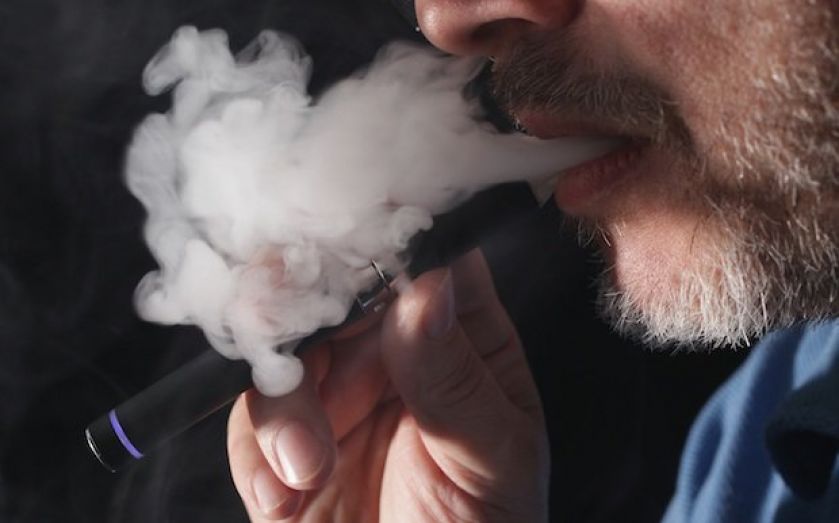 Electronic cigarettes are not a gateway to regular tobacco products, so suggests the largest study ever conducted on ecigarette use in Europe, which was published in the Journal of Tobacco Studies.

Advocates of ecigarettes have pointed to the study as an answer, in part, to the criticism that the burgeoning industry could be lead non smokers who start vaping to move onto conventional cigarettes.

Assessing a 2012 survey of 26,500 consumers across all EU member states, Harvard School of Public Health's Constantine Vardavas found the highest proportion of ecigarette users was among those who were young but also heavy smokers who were looking into quitting.

Ecigarettes were most popular among those aged between 15 and 24. However, the evidence suggested the devices were not enticing users in any age group to start smoking real cigarettes.

This study verifies that e-cigarette use does not renormalise smoking.

The results come into direct conflict with work conducted by Stanton Glantz of the University of California San Francisco. Released in March 2014, Glantz claimed ecigarette use by those aged between 12 and 18 years old was associated with a greater chance of smoking regular cigarettes.

However, the UCSF study has come in for criticism because it did not track how many of those students were heavy smokers before trying ecigarettes.

Furthermore, the Harvard Public of Health's analysis found that ecigarettes actually serve as a gateway for quitting. Perhaps unsurprisingly smokers who had attempted to quit in the last 12 months were twice as likely to have tried ecigarettes than other smokers.

The Harvard study estimates that 29m Europeans have tried an ecigarette. Controversy has continued to rage around ecigarettes, with over 100 scientists and anti-tobacco campaigners writing to the World Health Organisation (WHO) demanding greater regulation of the product.