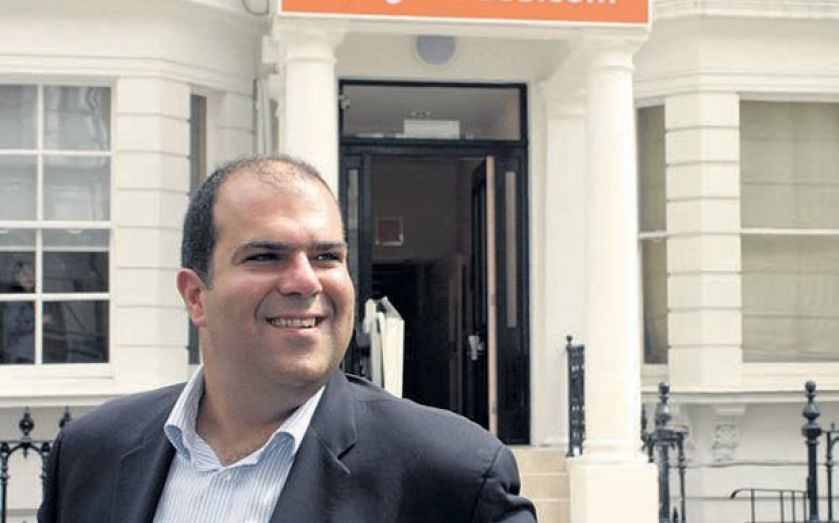 Budget hotel chain easyHotel yesterday announced that its trading for the year ended 30 September was in line with management expectations in both its owned and franchised hotels.

Part-owned by easyJet founder Sir Stelios Haji-Ioannou, easyHotel said it had achieved a number of milestones, including the opening of its 125-bedroom Glasgow easyHotel, the refurbishment of the Old Street London easyHotel and most recently the £24.5m capital raising in conjunction with starting trading on Aim in June.

The company said the Glasgow hotel had already reached 84 per cent occupancy in the three months to the end of September 2014.

The group’s 103-bedroom Croydon easyHotel is on track to open on budget in November 2014, it said.

Chief executive Simon Champion said: “We believe that there are a number of opportunities to improve owned and franchised revenues which we will be implemented in the coming months, and we will continue to maintain our tight cost discipline.”