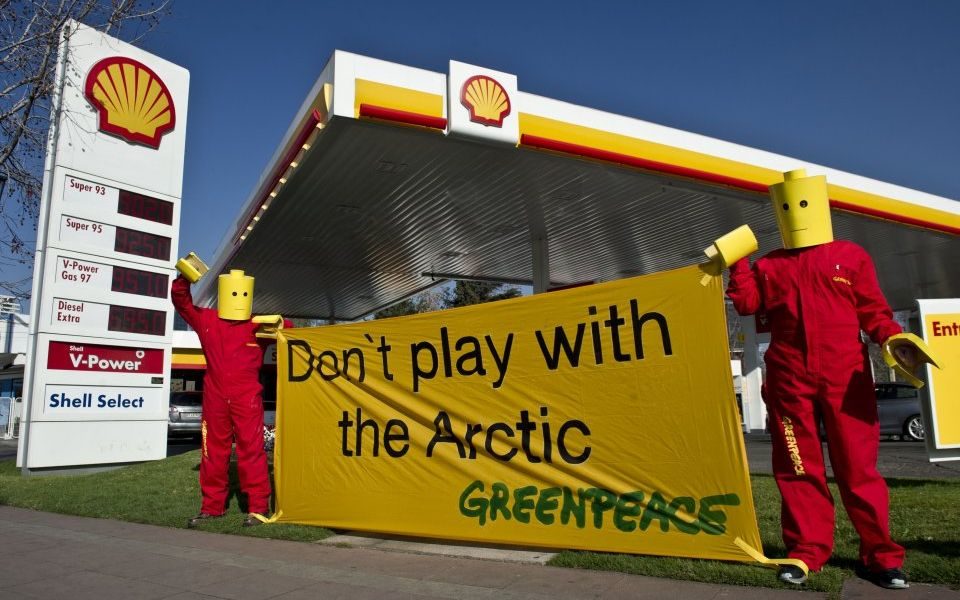 Dutch car owners will be able to offset their carbon emissions at Shell garages from next week as the oil giant launches a three-year $300m drive to flaunt its green credentials.

The company said the initiative is part of a plan to reduce its net carbon footprint by between two and three percent in three years.

The scheme will expand abroad, including to the UK later this year, after initially launching in the Netherlands on 17 April.

The latest move is a push to tackle so-called Scope 3 emissions, which are released by customers rather than the company itself.

“There is no single solution to tackling climate change. A transformation of the global energy system is needed, from electricity generation to industry and transport,” said chief executive Ben van Beurden.

“Shell will play its part. Our focus on natural ecosystems is one step we are taking today to support the transition towards a low-carbon future. This comes in addition to our existing efforts, from reducing the carbon intensity of oil and gas operations to investments in renewable sources of energy.”

The firm also said it will install 200 new fast-charging points for electric cars in the Netherlands.

Customers filling up on Shell’s premium v-power fuel will get to offset their carbon footprint for free, while those who fill up with regular petrol or diesel will be charged 1 cent per litre.

It comes as shareholders across the sector lean on the oil majors to expand further into green energy.

On Sunday evening an activist green investor group said it would ease its pressure to give Shell time to bring its business in line with the Paris Climate Agreement. But the group, Follow This, still warned that Shell’s “industry leading ambition needs to be sharpened” to get up to speed.

However, the investments into green technology are still a drop in the ocean for the majors. Last year Shell poured $23bn into capital expenditure programmes around the globe, with only a fraction going to renewables.