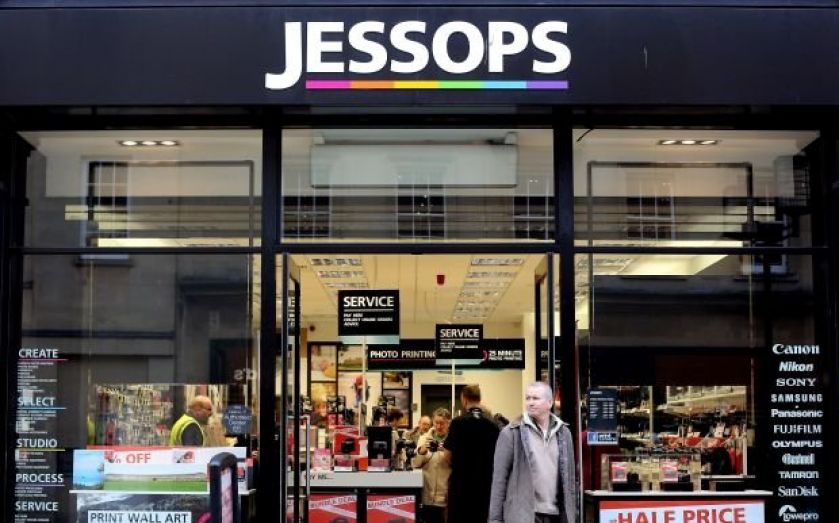 Jessops, the camera chain brought out of administration by Dragons Den star Peter Jones last year, has opened its first store inside a Sain­s­bury’s supermarket.

The retailer yesterday launched in Sainsbury’s superstore in Newport, South Wales, and plans to open a further two stores in Waterlooville, Hampshire, and Maidenhead, Berkshire, within months.

“This is a very exciting landmark deal for Jessops. It is a natural next step for our multi-channel strategy, which is all about giving consumers the choice on how to buy,” Jones said.

Jessops aims to lure Sainsbury’s shoppers into its stores with instant print kiosks, customer service for buying specialist cameras and it also plans to launch a photography club for under 18s.