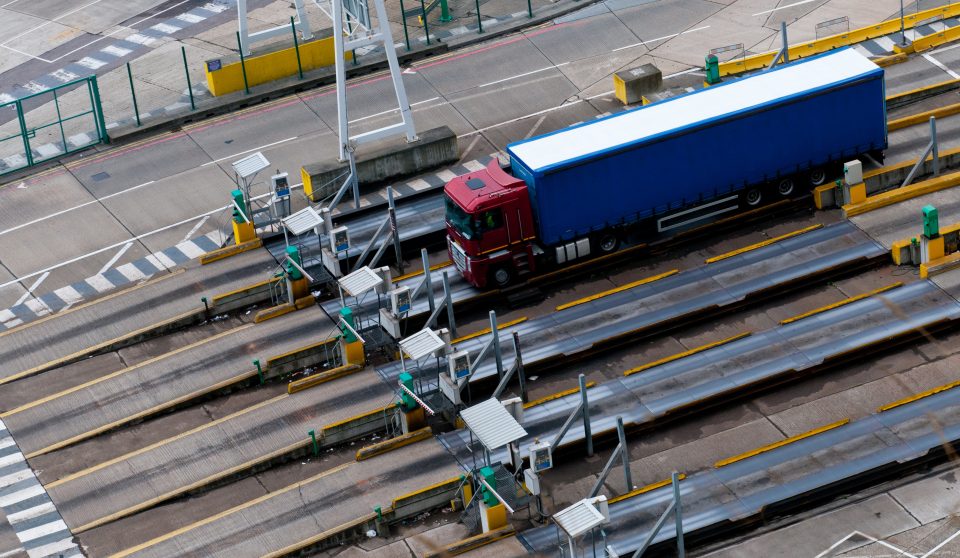 The Carbon Border Adjustment Mechanism (CBAM) would introduce a charge aimed at ensuring that the cost of foreign products imported to the EU reflects their carbon content. Under the CBAM, importers of certain goods to the EU would need to be authorised and have to buy certificates which reflect the quantity of CO2 emitted during the production process in the respective foreign country. The proposals have such a measure being phased in from 2023 and a full implementation from 2026.

The outlined approach undoubtedly supports domestic EU industries competing on an even playing field with international competitors that make cheaper, less green products – but does it also provide a mechanism to encourage other nations to adopt carbon pricing so taxes benefit the nation of origin? While changes to the detail should be expected in the final proposals, due to be announced on 14 July, this article explores some of what is known – and what is not.

Carbon pricing, and/or carbon taxes, have been widely supported as an important element in a coherent and systematic approach to reduce greenhouse gas emissions.  Clearly, this is more effective in changing behaviours where greener alternatives are marginally – rather than radically – more expensive.

Read more: What does a €50 carbon price mean for European companies?

We saw this when the climate change levy encouraged a switch from coal-powered to gas-powered electricity generation in the UK, but there is a need for other mechanisms (like contracts for difference) to support the development and deployment at scale of offshore wind – which didn’t take off until price levelling came into being.

Carbon prices aren’t a panacea but can be an important tool in reducing emissions.

The EU so far

The EU Commission made a declaration of intent last July to utilise, to the maximum effect, the role of taxation in achieving the EU’s revised emission reduction targets. That rhetoric, backed by firm action, has seen the price of carbon under the EU emission trading scheme (ETS) exceed €50 per tonne – surpassed only by the UK Emissions Trading Scheme (UK ETS) opening price of £50 per tonne last month.

Of course, the EU is mindful that turning up the dial on carbon pricing can lead to adverse economic consequences for the trading bloc’s domestic businesses on the global stage.

The conceptual solution has been to introduce a carbon border adjustment mechanism (CBAM) which would impose a cost or tariff on certain goods entering the EU, protecting the competitiveness of companies currently producing similar goods within the EU.

That concept took a very significant stride towards becoming a reality with the draft regulations.

What CBAM could mean for business

Any company that doubted the EU’s resolve to introduce a materially significant and wide-reaching extra territorial carbon price should take note of these latest developments.

No doubt we can expect revisions, but the intent is clear. Work will have to start in earnest so importers of goods can estimate the impact of CBAM and factor into supply chain decisions.

Companies exporting to the Customs Union may need to assess the relative competitiveness of their goods against other suppliers and determine to what extent decarbonising their production activities will give them a competitive advantage.

Countries trading significantly with the EU which have ignored the building pressure to set net zero targets and to introduce carbon pricing may be encouraged to rethink their approach.

Read more: Is finance the biggest hurdle in the race to net zero?

Country-level agreements may appear, particularly for those subject to strict climate change laws. Given the intent to ‘net off’ any tax for goods where an equivalent carbon price has been paid in the country of origin, this could well sharpen government thinking on how levies could be retained domestically, rather than be paid to Europe.

COVID-19 has demonstrated that certain industries are overly dependent on key components from a small number of suppliers.  In turn, complex global supply chains mean that goods can cross in and out of the EU a number of times before a given production process is complete – something that has been brought into stark relief after Brexit.

One can only imagine the consequences of raw materials from one country being partly processed in another before being imported into the EU, and the complexities that may create in terms of determining both the embedded emissions and any carbon price already incurred on these emissions.

This is a potentially bold move by the EU which could have significant consequences. Businesses will be eagerly awaiting details of the official proposals once finalised.

Podcast with Chris Boardman: What decarbonising the UK public transport system could look like

The detail in the EU’s draft Carbon Border Adjustment Mechanism

The draft documents suggest the following: