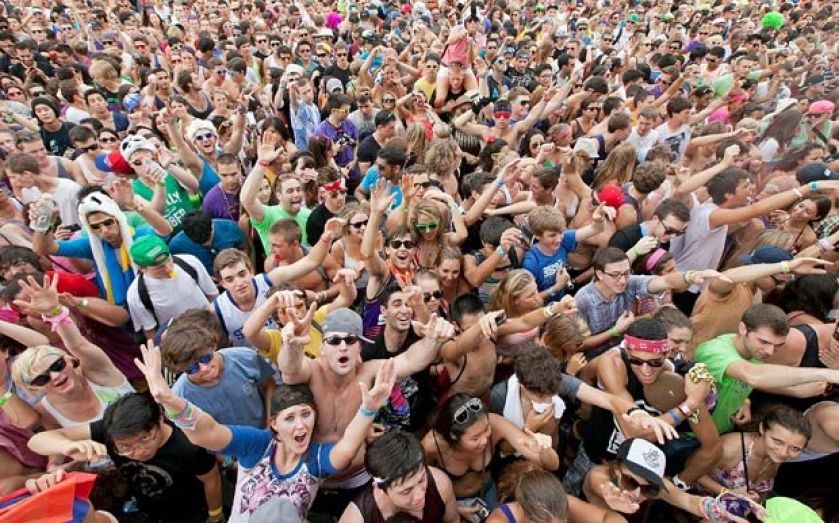 HERE’S a question for all you clever City A.M. readers. What did the UK’s financial regulator do recently to provoke the following quote? “On a day like today, one has to wonder whether the Financial Conduct Authority is the worst regulator in the Western world.”

You might well guess that it was the FCA’s cock-up on insurance last week, which Treasury Select Committee chairman Andrew Tyrie rightly called an “extraordinary blunder”.

Well, you’d be wrong. The quote was a response to something perhaps even more troubling: the FCA’s heavy-handed new rules on crowdfunding, which threaten to make it more difficult for small businesses to access the capital they need to flourish and grow.

“Crowdfunding” is the term used to describe the popular new model of equity fundraising for early stage businesses, where online platforms are used by entrepreneurs to connect with investors around the world.

At a time when startups know there’s little point talking to traditional banks, peer-to-peer equity fundraising is growing rapidly – a recent report suggested that over £1bn of crowdfunded investment has been raised by 5,000 small businesses so far.

The significance of crowdfunding isn’t just that small businesses are able to access capital in new ways, but that the peer-to-peer model dis-intermediates traditional institutions, opening up the financial system to entrepreneurs who were previously excluded. Companies working on advanced technologies, for example, have been able to find funding that once eluded them, while research has shown that female entrepreneurs do better at attracting investment through crowdfunding platforms than via traditional angel or venture capital routes.

Given these benefits, it’s no surprise that the US and French governments have moved quickly to support crowdfunding. Unfortunately, the FCA’s new rules go in totally the opposite direction. Particularly worrying is its decision to impose an arbitrary limit on the amount of money that an individual can invest through peer-to-peer platforms – something the French government has explicitly ruled out.

When the FCA is proposing more draconian financial regulations than our Gallic neighbours, you know something is awry. As Stephen Hazell-Smith, one of the architects of the Aim market put it, “Last week the French regulator threw open the doors to its adult population to invest in equity crowdfunding as it pleases. How absurd to have the French beating us in a sector where we have the infrastructure in place to lead the world.”

While the insurance screw-up last week could perhaps be blamed on individual error, the FCA’s approach on crowdfunding paints a troubling picture of the regulator’s overall philosophy, and suggests a deeply misguided approach to supporting innovation and new entrants in financial services.

By taking the funding out of crowdfunding, the FCA threatens to undermine the growth of small businesses. Against the backdrop of an uncompetitive banking sector that is failing British entrepreneurs, this is nothing short of disastrous. The regulator must urgently revisit this decision, or it won’t be just one person describing the FCA as the “worst regulator in the Western world” – it will be everyone.

Rohan Silva is entrepreneur in residence at Index Ventures.