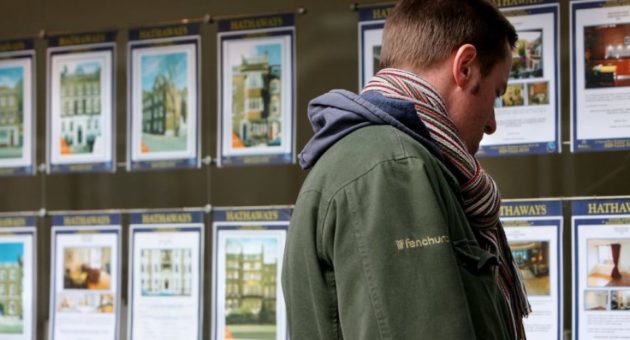 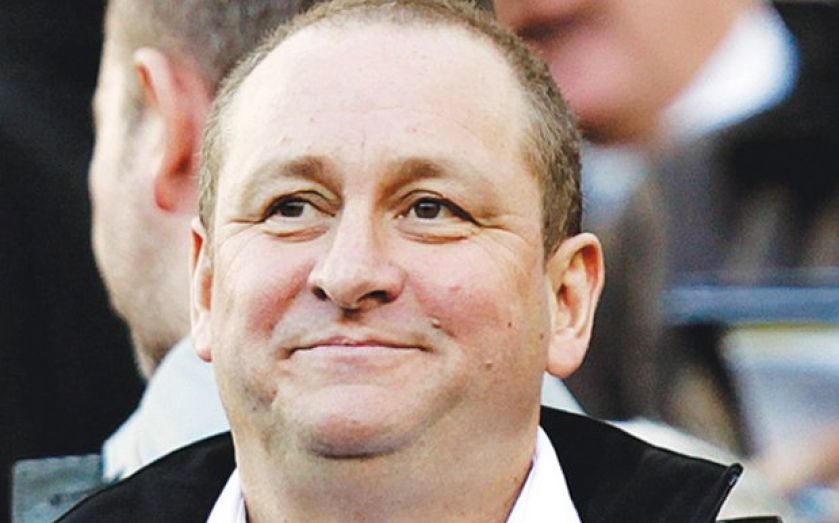 British directors yesterday slammed Sports Direct’s plans to hand founder Mike Ashley a multimillion-pound share bonus, which this morning is facing a crunch shareholder vote. The Institute of Directors’ rare attack on Sports Direct criticised “weak governance” from the company’s board over the pay plans. But the retailer last night remained confident of passing the scheme, which would give Ashley and an undisclosed number of employees 25m free shares – worth £200m in total – if it doubled earnings by 2019. Ashley holds an almost 58 per cent stake in the firm and also serves as deputy executive chairman. A source close to Sports Direct said: “The company has an incredible track record of rewarding its employees and this proposal will tie Mike and the other executives to the business for another seven years.” Today’s meeting – due to take place at 10am – is the third attempt in two years by the company to pay its founder a share-based bonus. All previous proposals have been rejected by shareholders. IoD director of corporate governance Roger Barker, said: “The fact that the board of Sports Direct is attempting once again to push through a hugely generous pay award for Mike Ashley – in the face of shareholder opposition – suggests weak governance at the company. “This type of pay package would be unthinkable for a senior executive who was not also the company’s major shareholder. It raises doubts about whether the board is acting as an effective independent check on Ashley’s power.” He stressed that the IoD felt that, in a public company involving other people’s money, “an independently minded board is essential in order to balance the interests of controlling shareholders, minority shareholders and other stakeholders”. The group said that while Ashley’s shareholding means his interests are aligned with those of other investors, the scale of his proposed pay “goes far beyond” the level needed to motivate quality directors, as recommended by the corporate governance code. The IoD’s severe criticism came after Local Authority Pension Fund Forum (LAPFF) told its 60 member funds to oppose the scheme, saying it was inappropriate to “establish an incentive plan with a single board member in mind, especially one whose company has a 57.7 per cent holding.”