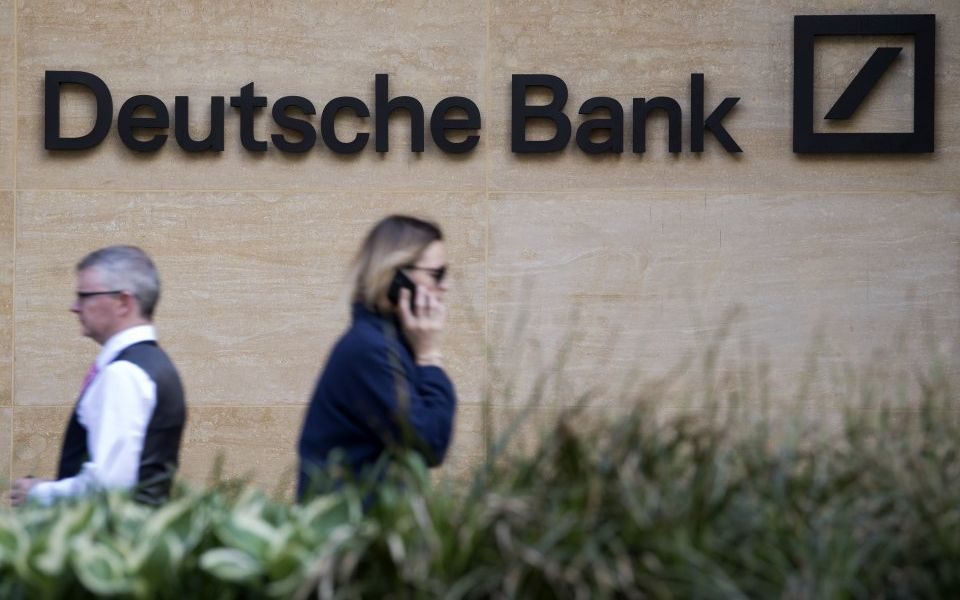 Previously, the bank said it is aiming to lower expenses to €21bn (£18.31bn) by 2021, however von Moltke said today that costs may need to be “substantially lower.”

“We need to do better than that," von Moltke said at a conference in London.

"Our forward looking planning would suggest expenses need to be lower and potentially substantially lower than €21bn in 2021”.

“In this management team we are extremely focused, disciplined, on the execution that it's going to take to make this platform more efficient…we simply have to drive greater efficiencies,” he added.

In its third quarter results posted last month the bank revealed it was on track to be profitable by the end of 2018 for the first time in four years, despite a drop in profits.

Its ongoing restructure saw it cut 1,450 jobs in the quarter, mainly in infrastructure as it moves to a cloud-based model.