DEBATE: Should there be a cap on inheritance tax breaks available to wealthy families? 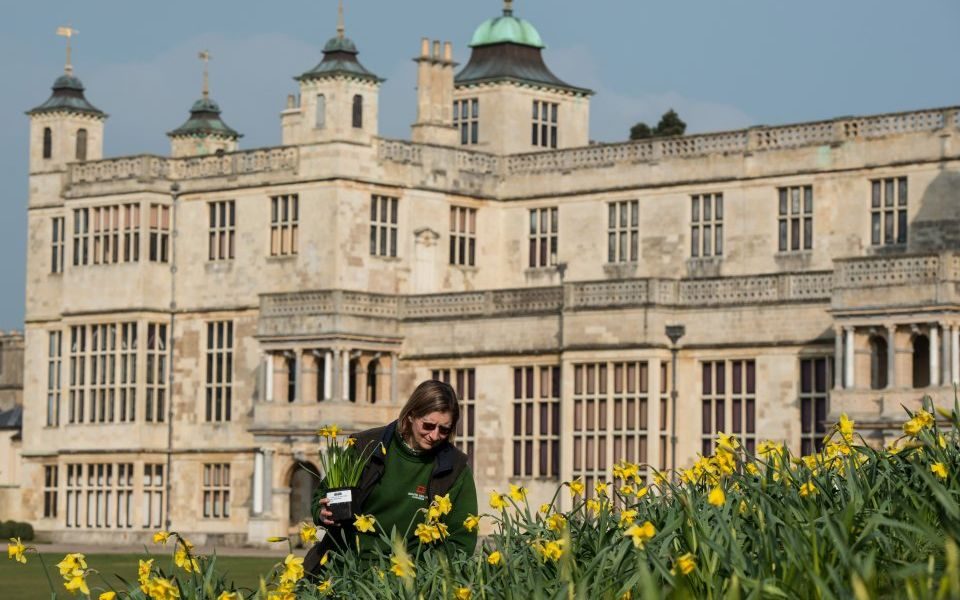 Should there be a cap on inheritance tax breaks available to wealthy families?

Inheritance tax is one of the most disliked taxes in the UK, in part because the super-rich can largely avoid paying it. This is deeply unfair.

At Tax Justice UK, we’ve just published research showing how some of the wealthiest families in Britain are benefiting from up to £666m a year in inheritance tax bungs.

The current law means that families with agricultural and business property can avoid paying any tax on these assets. The idea is to protect small farms and family businesses that might be asset-rich but cash-poor. But our research shows that the vast bulk of these tax breaks are going to those at the top. For example, in 2015/16, 51 families with business property assets shared roughly £6.4m each in tax relief.

Wealth inequality is hardwired into the UK by rules like these. Politicians face a choice: spend money on nurses, teachers, and the public services that people want, or splurge millions in tax breaks to the well-off.

It’s high time they ended these tax giveaways to the already wealthy.

Read more: It’s not Hammond’s cup of tea, but we deserve some tax-cutting champions

Duncan Simpson, policy analyst at the TaxPayers’ Alliance, says NO.

YouGov polling in 2015 showed that no other tax was as unpopular: 59 per cent thought that inheritance tax was unfair. Though only a small minority of estates are subject to it, people’s aspirations to pass on their wealth to their children are attacked by its very existence.

Numerous breaks and exemptions exist in the inheritance tax system precisely because it is so punitive. There should not be a limitation to these. For instance, you’re currently able to gift £5,000 towards a child’s wedding and make payments to help with another person’s living costs, such as an elderly relative. Likewise, the tax on gifts made less than seven years before death is tapered to reduce your liability.

Such exemptions are important, but it’s true that they create complications in the system. The government’s ambition, therefore, should be to abolish this tax, or at least increase the nil-band threshold to £500,000 and halve of the rate to 20 per cent.

All families, wealthy or otherwise, should be given a break from this tax on grief.