DEBATE: Is Bill Dudley right to argue that central bankers should fight back against politicians like Trump? 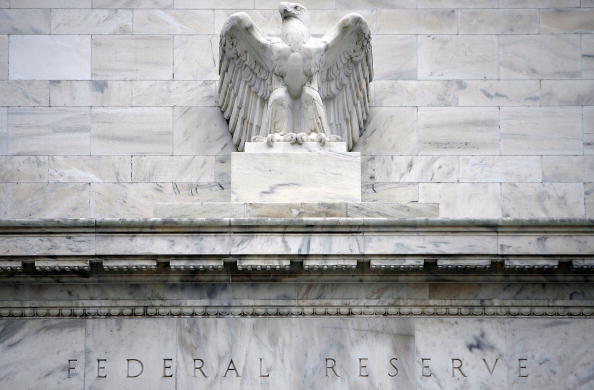 Is Bill Dudley right to argue that central bankers should fight back against politicians like Trump?

Vicky Pryce, former joint head of the Government Economic Service, a board-member of CEB,R and co-author of It’s the Economy, Stupid, says YES.

At first reading, former Federal Reserve policymaker Bill Dudley seems to be making a political statement. But underneath lies a real concern about the President’s actions and their impact on the economy.

We know that Donald Trump has consistently and openly criticised Fed policy, urging lower rates to ensure that recovery continues and putting in question its independence. But more worryingly, the question that Dudley poses is whether Trump’s policies are economically determental, and if the Fed should be encouraging them.

Like other central banks, the Fed focuses on keeping inflation on target with an eye on the economy. Trump’s trade war with China, the EU and others is doing the global economy no favours, and that is impacting the US too, with markets now showing increasing fear of a recession.

Trade protectionism ends up slowing the global economy, making central banks’ job much more difficult, hence Dudley’s argument that the Fed should not be propping up such policies.

Pierre Ortlieb, an economist at OMFIF, says NO.

First, Bill Dudley encourages the Fed to skirt its mandate. By suggesting that it adopt an unnecessarily tight short-term stance to end trade tensions and possibly the Trump presidency, he endorses a flagrant disregard for its commitment to price stability and maximum employment.

Second, Dudley’s thinking would permit the Fed to undermine any administration with which it has policy disagreements. If the Fed feels worried about a future Bernie Sanders administration’s student debt policy, should it have the right to obstruct this domestic policy too?

Finally, the fact that Dudley made these comments at all may prove detrimental to the Fed’s reputation and independence. It provides Donald Trump with ammunition to continue his campaign against the central bank.

While there is possibly a kernel of truth to Dudley’s reasoning – that the Fed’s increasingly loose policy stance is reflexively enabling an escalation of the trade war – the implications of his argument are deeply disturbing.