Debate: Given the Tory party’s proposal to ban restaurants from taking a share of staff tips, is regulation necessary?

Scott Corfe
Scott Corfe is research director at the Social Market Foundation.
Len Shackleton Shackleton
Len Shackleton is professor of economics at the University of Buckingham, and editorial and research fellow at the Institute of Economic Affairs. 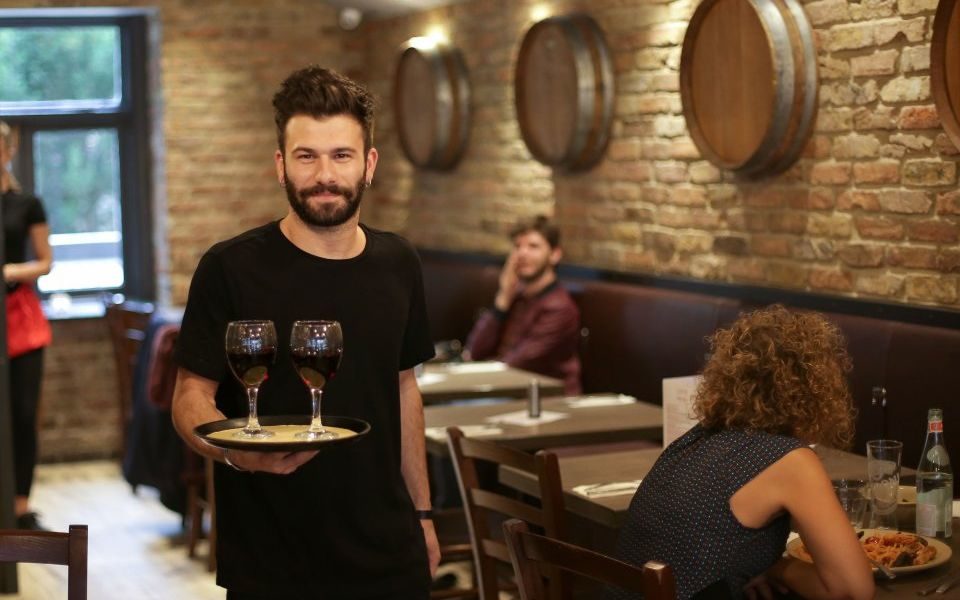 Debate: Given the Tory party’s proposal to ban restaurants from taking a share of staff tips, is regulation necessary?

The rise of the service charge in UK restaurants has led to a great deal of confusion. Often listed as discretionary on bills, many of us – myself included – have assumed that these are essentially tips, going directly to the hard-working waiters and waitresses of our country.

As recent news stories have highlighted, the reality is much less clear-cut, with a number of major restaurant chains called out for withholding some or all service charge fees from staff.

Far from being tips, service charges have become a way for some restaurants to raise more revenue and mask the true costs that they are charging for meals. Quite rightly, diners have been outraged by the deceptive behaviour of these restaurants.

Customers and staff are sick and tired of being duped on this. It should be crystal clear whether service charges are given to staff, many of whom are on low wages. If businesses won’t do that by themselves, there is a strong case for regulation.

NO – Len Shackleton is a professor of economics at Buckingham University.

The practice of tipping varies, particularly around cash and card tips.

In the US, a lower minimum wage in restaurants recognises the substantial addition to basic pay which gratuities often represent. Similarly, average tips were used to justify paying lower UK minimum hourly rates until 2009.

Some restaurants use a tronc system: tips are pooled and back of house staff can share. Arrangements should reflect the mix of staff responsibilities and different types of dining. Pizza Express tips simply reflect front of house service, but at Quat’Saisons they will reflect the quality of the chef’s work.

A government spokesperson didn’t know if there would be any permitted variation in future. Probably not.

The government has once again matched an unconditional Jeremy Corbyn pledge, despite pointless “consultation”, and an industry code of practice which seemed to be working.

It’s yet another constraint on the type of contract that businesses can use, and a further drift towards state regulation of everything we do.