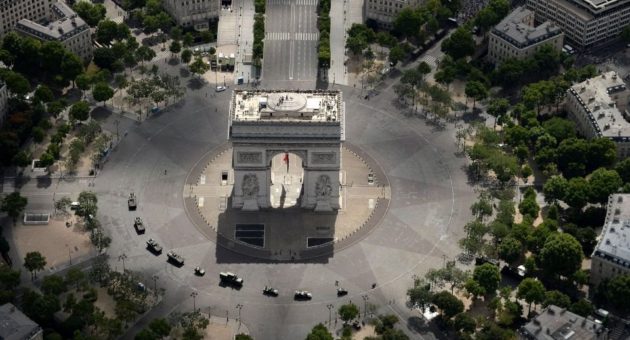 The International Federation of the Phonographic Industry’s (IFPI) annual report reveals that digital revenues now account for 45 per cent of the market after a 10.2 per cent jump to $6.7bn (£4.7bn) last year.

This helped more than offset the decline in downloads and physical formats such as CDs, taking total industry revenues to $15bn – a rise of 3.2 per cent.

People streaming music through their phones and laptops remained the biggest driver of growth, thanks the rise in popularity of subscription services such as Spotify and the launch of Apple Music last year.

Revenues increased 45.2 per cent to $2.9bn and have grown more than four-fold over five years. An estimated 68m people now paying a music subscription, up from 41m in 2014 and just eight million when data was first compiled in 2010.

This means streaming now accounts for 43 per cent of digital sales and is close to overtaking downloads (45 per cent) to become the industry’s biggest digital revenue stream.

Income from downloads – which once posed the biggest threat to their physical counterparts – fell at a faster pace last year  –  down 10.5 per cent to $3bn. However it still represented 20 per cent of total music industry revenues compared with 19 per cent for streaming.

IFPI chief executive Frances Moore said these figures should give the music industry reason to cheer: “After two decades of almost uninterrupted decline, 2015 witnessed key milestones for recorded music: measurable revenue growth globally; consumption of music exploding everywhere; and digital revenues overtaking income from physical formats for the first time. They reflect an industry that has adapted to the digital age and emerged stronger and smarter.

However he said that this explosion in consumption was not returning a fair remuneration to artists and record labels. "The message is clear and it comes from a united music community: the value gap is the biggest constraint to revenue growth for artists, record labels and all music rights holders. Change is needed – and it is to policy makers that the music sector looks to effect change”.