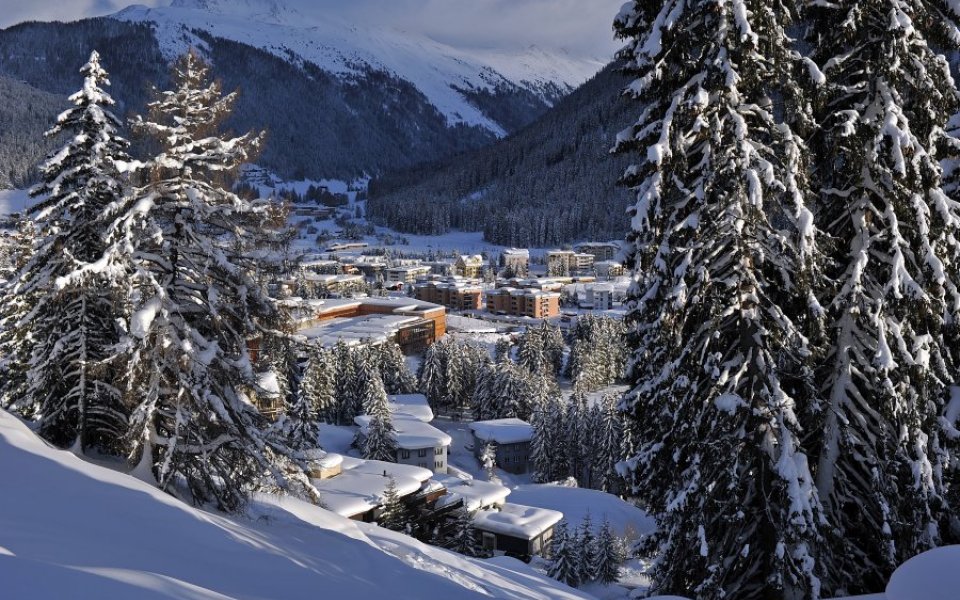 This new industrial era couldn’t be further in character from the first, as technology becomes more individualised and tailored, yet it is also highly democratic and socially minded, having the potential to empower people like never before.

This digitalised revolution is booming and the speed at which it is disrupting industries has no historical precedent.

The payments industry is one that is already in the midst of this dramatic change, as traditional banks are competing against smaller, combative companies over who will manage our finances in the future.

Fintech companies share an ability to build and implement technology that aims to make financial systems and markets more efficient. This fierce competition is producing exciting innovations that are having a massive impact on the way money changes hands.

Last year, $120m was poured into the money transfer industry, a particularly dynamic and disruptive fintech sector. Progress in this sector is crucial to global development, as it enables migrant workers to better provide for improved food supply, education, healthcare or the establishing of startup businesses in developing countries.

Read more: The blockchain is the single biggest fintech innovation of the decade

Supporting this, mobile wallets are gaining popularity across the world, especially in areas where access to bank accounts is limited, allowing users to pay for specific goods and services straight from their device.

It can be expected that instant mobile-to-mobile transfers will become the standard for individuals sending money across borders, replacing remittances sent in cash in the post or via risky high-street outlets. Not only will this make transfers more secure, but it will also help drive down the cost of transfer fees.

Such innovations, combined with the impact of record international migration, is creating a more collaborative global society, and is a phenomenon which can be seen in the business world too.

The lines between producer and consumer are changing, and that there is space for horizontal networks that operate on the basis of a community movement, rather than top-down, centralised institutions.

We are clearly experiencing profound societal changes and developments in the fintech sector are central to this. No doubt commentators will argue over whether this movement can be called a “fourth industrial revolution”.

However, if the criteria is defined by the impact on the productivity of a society, I certainly think it can be. Cutting edge innovation and a growing rebellious “challenger” attitude in enterprise will certainly force financial services providers to be more democratic, effective and geared toward social good.