CV format: These things matter the most and least - and you probably don't even realise 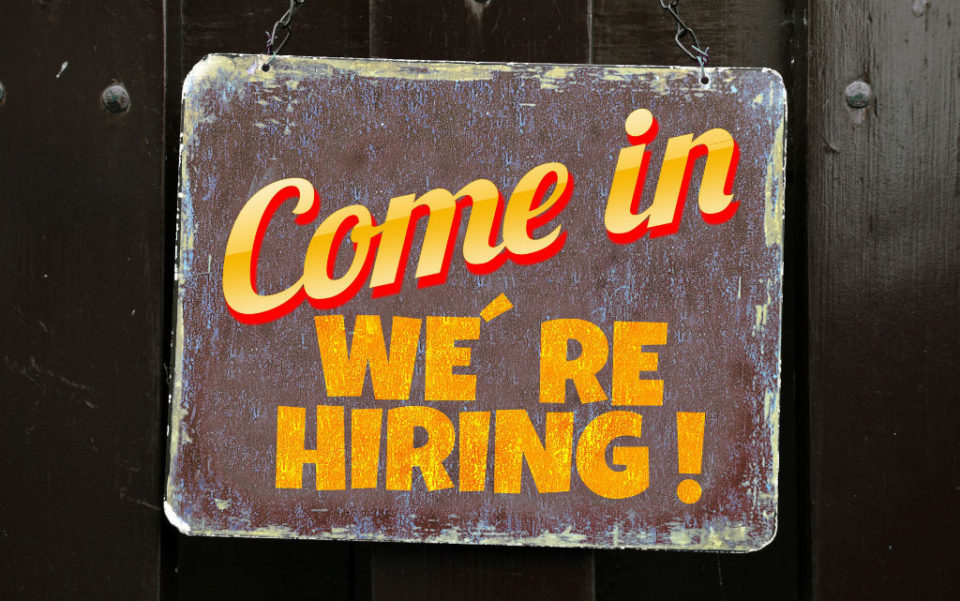 If you're trying to decide whether to talk up your viewing of a Sunday afternoon movie into "world cinema enthusiast" on your CV, don't bother.

If you add travel to the personal interests part of your CV because you enjoy a city break abroad now and then, or fitness when you managed one post-Christmas jog and attempted a Tough Mudder two years ago, you really are wasting your time.

Less than half of recruiters say personal interests is an important part of a person's CV, but 72 per cent think it is, according to new research, which revealed we're probably getting it really wrong when it comes to job hunting.

The collective thinking that a CV more than two pages long is heading straight for the bin also turns out to be a bit of a myth. Even more of us think this is set in stone – 83 per cent say it's important compared to just 32 per cent of recruiters, research from recruiter Michael Page found.

Read more: These are the most LGBT-friendly employers in the City

And there is one critical thing which you may be shouting about as one of your key selling points when it is, in fact, going against you: commitment. Some 70 per cent of us boast about staying in a job for more than a decade, believing it makes for a stronger CV. However, 36 per cent of recruiters say it actually makes your CV weaker.

Injecting some fluff with so-called soft skills, the generic classic of being a team player, for instance, is not as important as you might expect. Just over half of recruiters say it's important compared to 89 per cent of the public.

Read more: Now you get paid more in Scotland than England

So what are recruiters really looking for? Here are the top five most important things…

And the least important elements that you should probably stop fussing over.