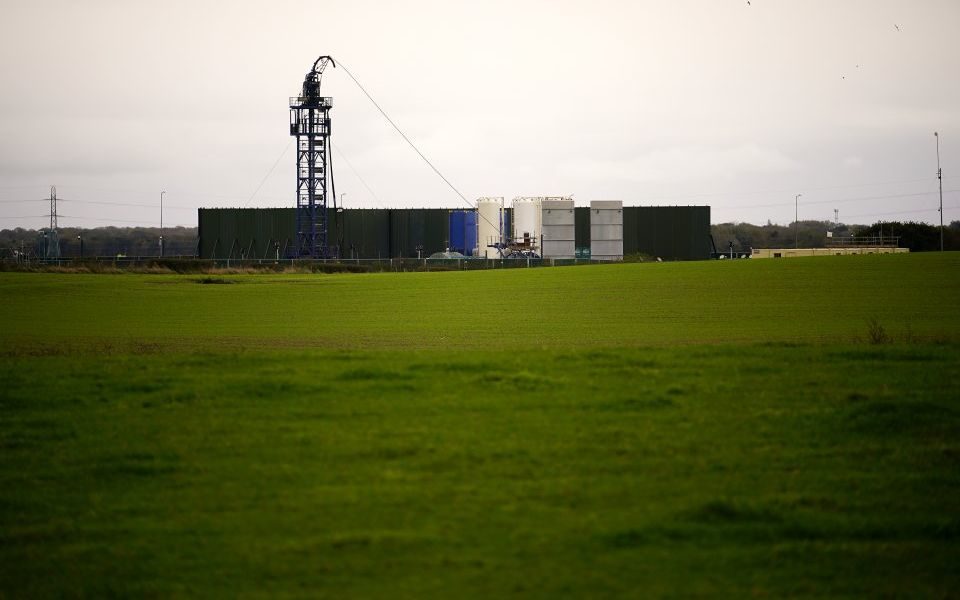 Fracking at the Preston New Road site in Lancashire has been paused by fracking company Cuadrilla for at least 18 hours following a 0.9 tremor.

The firm said in a statement that there had been a "series of micro-seismic events" in the Blackpool area on Friday.

The British Geological Survey recorded the tremors with the largest coming at around 2pm, reaching 0.9 on the Richter scale.

The statement read: "Detected by Cuadrilla's sophisticated monitoring system and verified by the BGS, it will be classed as a red event under the traffic-light system operated by the Oil and Gas Authority."

Anything less than zero is considered green, while up to 0.5 is amber, meaning the 0.9 measurement was significant and fracking should be suspended immediately.

It comes just three days after fracking had been suspended following a 1.5 tremor.

"Cuadrilla has paused and will continue to monitor micro-seismicity for at least 18 hours after the event was recorded, in line with the traffic light system regulations," the company added.

"Well integrity has been checked and verified."

Fracking was repeatedly suspended back in October following a number of tremors in the area.

Campaigners and environmental activists have protested the fracking at the site but a judge ruled that there was no more than a "medium risk" and allowed it to continue.