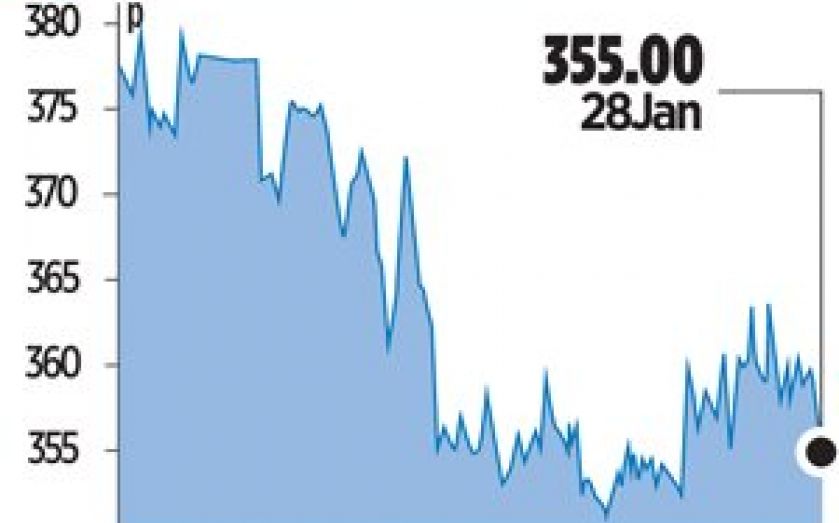 GOVERNMENT measures to boost the housing market helped Crest Nicholson deliver a 40 per cent rise in profits yesterday, in its first set of results since returning to the stock market last year. The housebuilder said profits rose to £86.8m in the year to 31 October, up from £62.1m the previous year. The rise prompted the company to declare a 6.5p dividend worth more than £16m for its shareholders. Private home completions were up 35 per cent, with almost 600 reservations under the Help to Buy scheme. Chief executive Stephen Stone added he was “very welcoming” of the government’s pledge this week to cut red tape in the sector. “When I started my career you could buy a piece of land and build your first house within a year whereas now it is more like three years largely because of bureaucratic process,” he said.