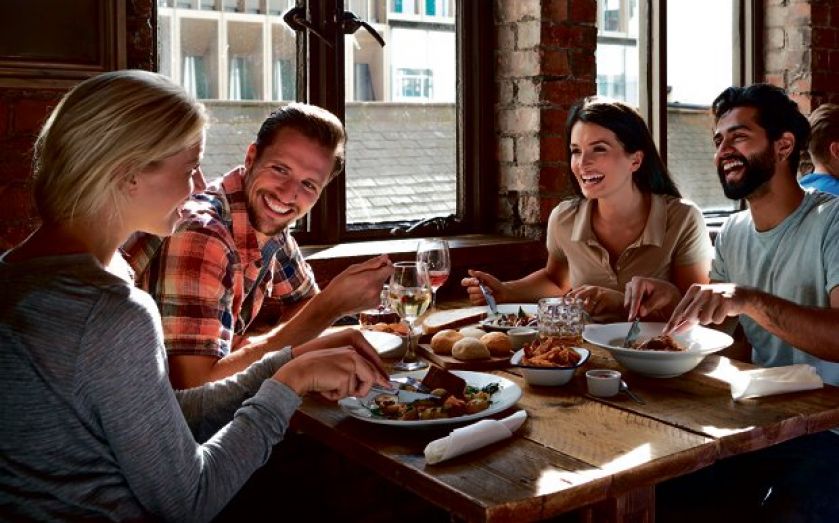 CONSUMER spending shot up in May as shoppers splashed out on pubs and restaurants.

Spending rose by 4.2 per cent in May compared with the same month last year, according to figures released today by Barclaycard.

Non-essential spending grew 6.2 per cent, which was boosted by a 16.7 per cent jump in the amount spent at restaurants.

Spending on pubs and cinemas also increased strongly, rising 14 per cent and 28.5 per cent respectively.

“With the wider economic context moving in their favour, the clear election result removing some of the lingering uncertainty of how household budgets might fare in the future, and deflation providing further opportunity to cut the cost of essentials, consumers have been quick to make the most of their increased spending power,” said Barclaycard chief executive Chris Wood.