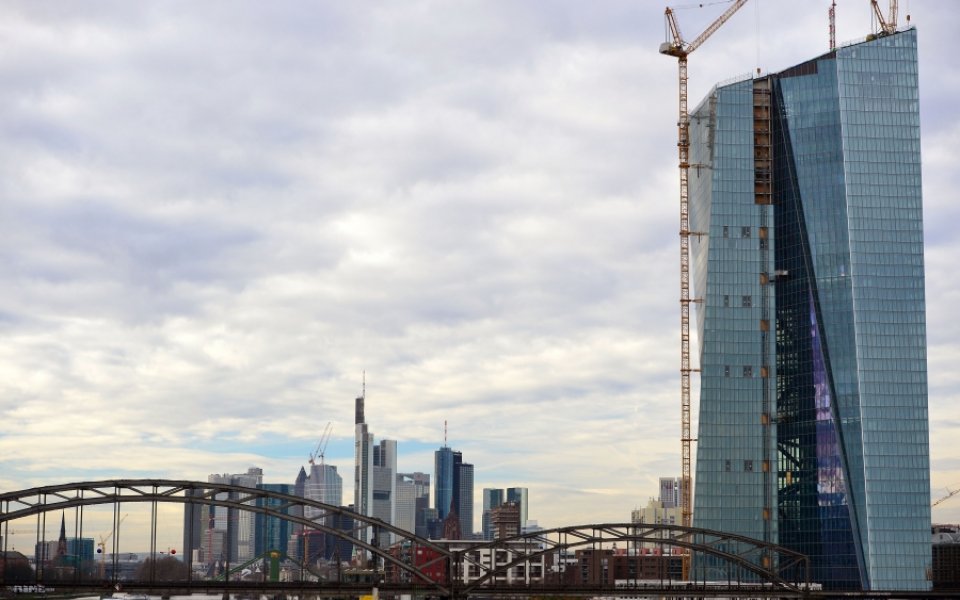 The Eurozone's construction sector stumbled in June, with output down 1.9 per cent compared with May.

On the year, construction was down 2.4 per cent, according to the figures released this morning by Eurostat.

The sharpest monthly fall in the 19-member currency-bloc was in Germany at 4.5 per cent, which was followed by France.

Greece does not supply construction figures.

The UK had the third fastest growing construction sector in the 28-member EU, Eurostat said.

The data cast further doubt on the Eurozone’s short-term growth prospects. The bloc's economy only grew 0.3 per cent from April to June, according to official estimates – a slowdown from the first three months of the year.

However, aggressive monetary policy from the European Central Bank is expected to buoy growth over the medium term. 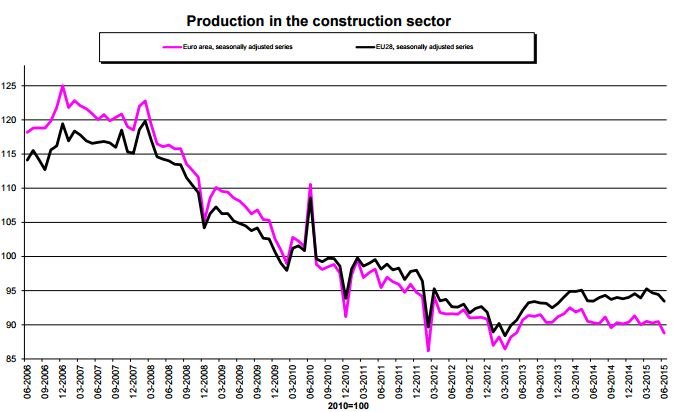