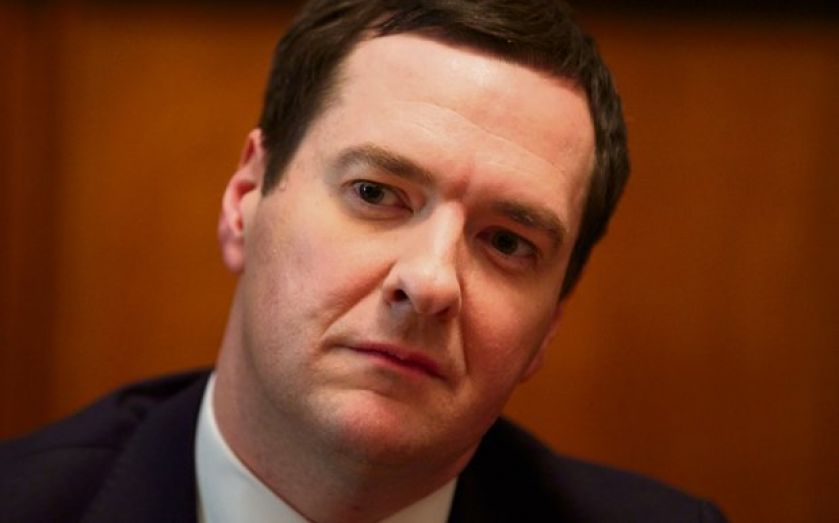 George Osborne was accused of unreasonably withholding information on ministers’ meetings with Lloyds and Co-op bankers in a series of confrontational letters published yesterday. He was accused of obstructing MPs trying to work out whether the government pressured bank executives into their ill-fated deal.

The chancellor claims ongoing probes prevent him from telling the Treasury Select Committee when ministers met the bankers.

MPs want to know if the ministers pressured Lloyds to sell the so-called Verde group of 632 branches to the Co-op for political reasons, rather than rival bidders such as Lord Levene’s NBNK.

The deal with the Co-op collapsed in 2013, and the branches have since been spun off as a standalone bank, TSB.

TSC chairman And­rew Tyrie wrote to Osborne to dismiss his objections, and de­m­and the information be made public. “It is not reasonable to expect the committee to wait indefinitely for the information,” Tyrie wrote in a letter dated 23 July and published yesterday. “It will be more difficult for the com­­mittee to reach a firm conclusion on this without a more detailed resp­onse from the Treasury about the contacts that took place.”

“For these reasons the committee requests that you reconsider your pos­i­tion and release to the committee fuller information about the frequency and content of these contacts than you have supplied so far.”

In his first letter, in April, Osb­orne said: “The Treasury did not apply undue pressure” on Lloyds to pick Co-op for the deal.

And in a letter yesterday, he again declined to publish information on the meetings.

Instead he attacked the NBNK bid, arguing that regardless of any meetings with ministers, Lloyds chose the Co-op on commercial grounds. “I understand your primary concern is to explore the assertions made by Lord Levene in his evidence to the committee that there was some for of political pressure exerted on Lloyds,” Osborne wrote. “The regul­ator had significant concerns about the viability of the NBNK bid.”

Lloyds has always insisted there was no pressure from politicians.

Meanwhile, Bank of England governor Mark Carney also wrote to Tyrie, assuring the MP that the Bank was stepping up measures to make sure policymakers are fully independent.

Carney said a greater range of business interests would be declared to the financial policy committee. He added that the Bank’s court would examine its rules on political independence.

The exchange of letters began with questions over the business and political connections of FPC member Rich­ard Sharp. It follows claims from City MP Mark Field that there seemed to be an deal between the governor and the chancellor to hold int­erest rates down until after the 2015 election.