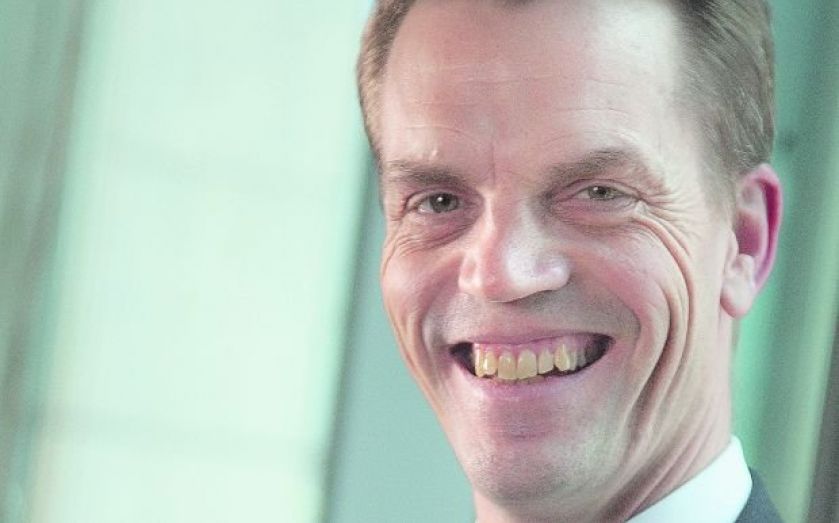 Peter Horrell has been appointed managing director of the investment firm’s UK business. He has spent the past 24 years at Barclays, where he was most recently chief executive of wealth and investment management.

The retail and leisure developer and asset management firm has appointed Luke Winstanley as senior analyst. He joins from Savills, where he was an associate director in its retail investment team.

The asset management firm has appointed Carl Giannotta as a funds management and distribution associate. He joins from KAS Bank, where he was an institutional sales manager. Giannotta has also held roles in the client team at Barclays Corporate & Investment Bank.

The boutique advisory firm has announced that Richard Samuel is joining. He has more than 25 years’ experience in the global financial buyout market, and was most recently part of the deal team that took the AA public from private equity ownership.

The property developer has announced the appointment of Darragh Hurley as investment manager. He joined Mount Anvil in 2013, and has previously held roles at Goldman Sachs in New York, where he worked in both the real estate and financing groups within its investment banking division. In addition, Sam Gibson has been appointed head of IT, and Luke Taylor commercial director.