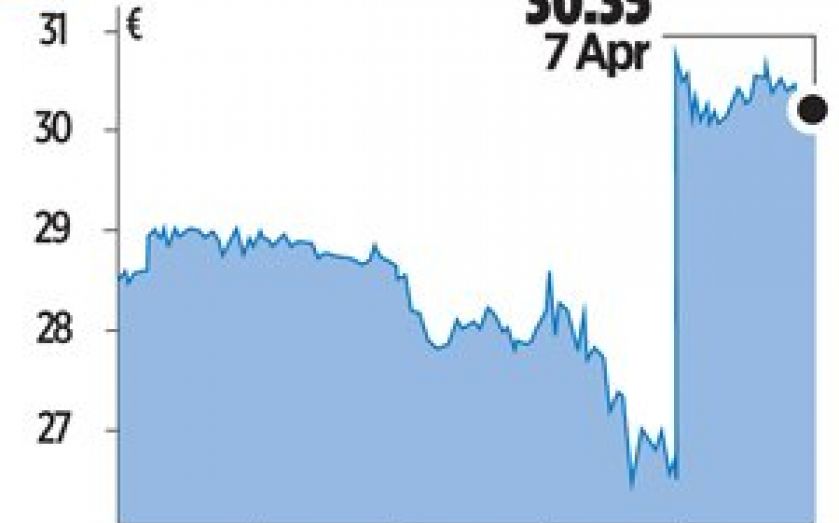 Cinven, which founded Numericable nine years ago, will hand the keys over to French media firm Altice to help it drive through its plan to merge Numericable with telecom operator SFR, which it acquired last week.

Altice will buy Cinven’s remaining 13.3 per cent and a 21.3 per cent stake owned by US buyout shop Carlyle Group – giving it a 75 per cent, enough to drive through the merger.

Cinven’s sale brings to a close one of the industry’s busiest ownerships, which saw Numericable undertake seven refinancings and five M&A deals under its stewardship.

The buyout firm said it had generated an internal rate of return of 160 per cent on the deal – much higher than the 15 per cent to 20 per cent industry deals normally generate.

“This is by far the most eventful deal I have ever done,” Cinven partner Nicolas Paulmier said. “It’s a dream case. It was a contrarian investment at the beginning.”

Cinven established Numericable in 2005 by buying the cable assets of France Telecom, Canal+ and TDF and merging them together, with Altice taking a 30 per cent stake in the venture.

It subsequently added another four firms to the group over the period. In November it floated part of the group.