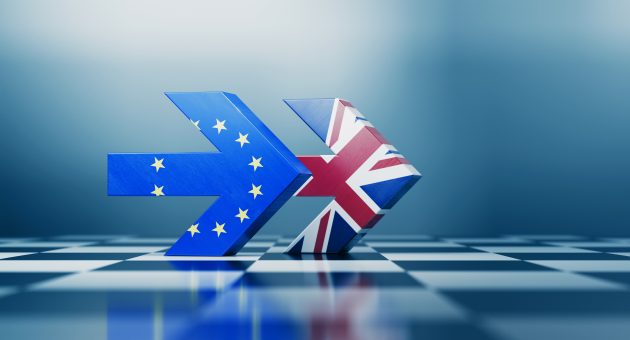 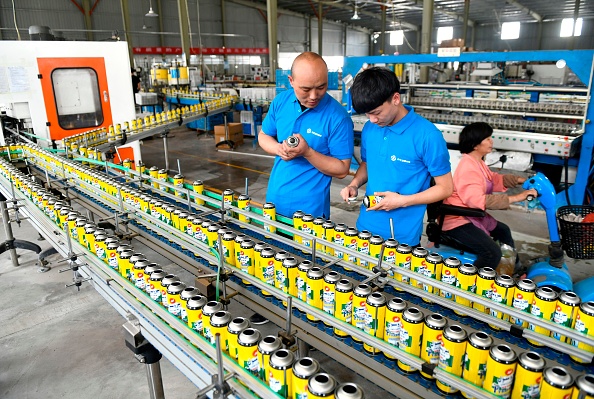 China’s industrial output growth slowed to a 17-year low in July as the signs mount that the trade war with the US is beginning to take a toll on the world’s second-largest economy.

It follows a weaker-than-predicted reading of bank lending, gloomy factory surveys, and other signs of slowing economic growth.

As one of the world’s biggest producers and consumers, growth in China is vital to the health of the world economy. Germany, whose economy shrank in the second quarter, has suffered under weaker Chinese demand for its products.

The administration of US President Donald Trump has targeted China with punitive tariffs and has blacklisted some of its technology companies in an effort to get it to change its trading practices.

“We expect growth momentum to continue to moderate in coming quarters on an expected contraction in exports, a cooling property market, and likely still-subdued manufacturing investment,” said Barclays analysts in a note.

The US yesterday pulled back from its threat to slap 10 per cent tariffs on $300bn of Chinese goods, saying it would not put tariffs on some of these products such as laptops and mobile phones.

Julian Evans-Pritchard, senior China economist at Capital Economics, said: “The broad-based slowdown in activity and spending last month suggests that, after holding up reasonably well in the first half of the year, economic growth now faces renewed downward pressure.”

“Even with fiscal policy turning more supportive, we think that construction activity will remain under pressure in the coming quarters as the recent boom in property development unwinds.”

He said even a weaker renminbi, China’s currency which fell to financial crisis-level lows earlier this month, “is unlikely to fully offset the increasing headwinds from US tariffs and cooling global demand”.