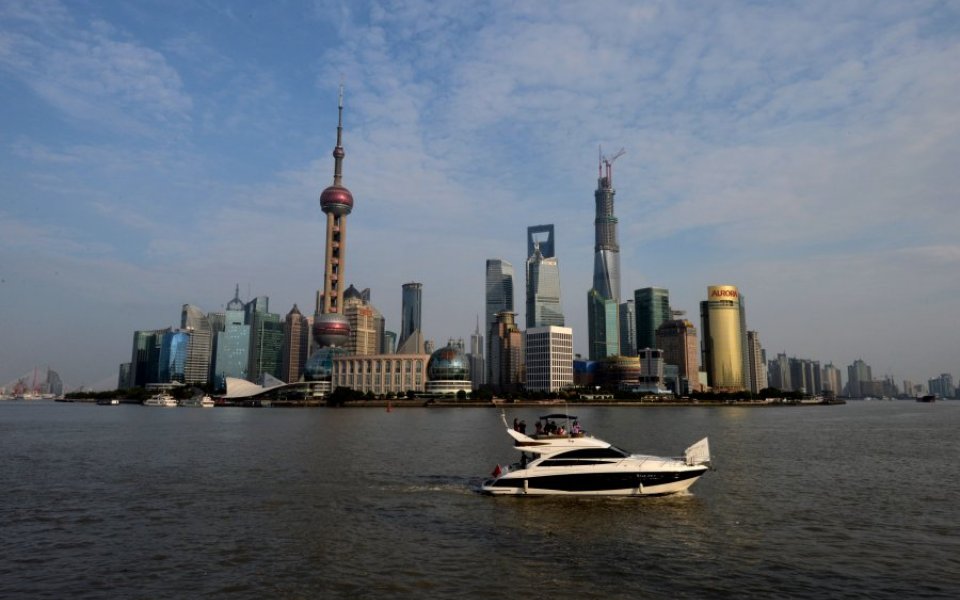 China’s economy is stabilising, according to business survey figures published today, with the manufacturing and services maintaining their growth rates in November after months of deceleration.

World Economics’ sales managers’ index posted a score of 51.6, the same score as in October. Any score above 50 signifies expansion, with higher scores marking faster growth.

“The value indicates that Chinese economic activity is growing at a slower rate than in the summer months, but that the rate of growth has now stabilised after the long slowdown,” World Economics said.

The SMI is compiled from a range of data on confidence, prices, sales and hiring. The survey also found that only 13.2 per cent of Chinese sales managers believe the value of the yuan is negatively impacting business, down from 15.2 per cent the previous month.

The Headline SMI Index in November was unchanged on the level reported in October, the lowest level since the start of the survey. Services activity rose slightly while the Manufacturing sector fell marginally, but business confidence declined to its lowest level on record. The overall picture is still one of slow economic growth after the prolonged slowdown since the mid- 2014.

The latest official data from China show the economy grew 6.9 per cent in year-on-year in the three months to September, the country’s slowest growth since 2009. It’s central bank has cut interest rates five times this year in a bid to cushion the economy’s decline.