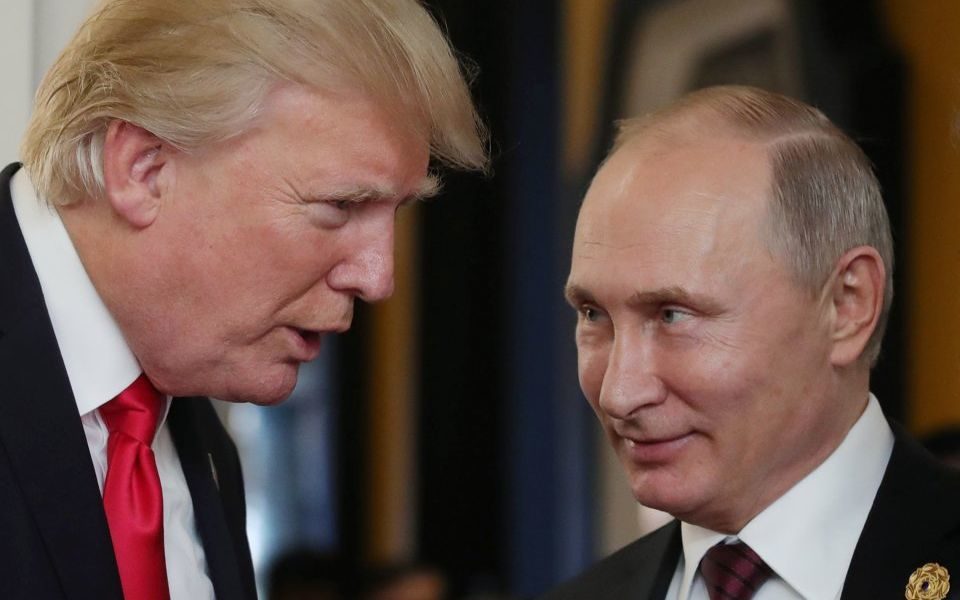 Each month, dozens of charts cross our investment writing desk at Schroders, the asset manager. Here, the team pick out six that particularly caught their interest.

Bond yields on the up

US Treasury (UST) yields have risen 30 basis points (bps) since the start of 2018, across different maturity levels. We have to go back to 2014 for the last time 10-year yields were at these levels (see chart below).

This has led to suggestions, including from veteran bond investor Bill Gross, that a near 30-year bull market in government bonds may be over.

Prior to January’s developments, the Treasuries curve had undergone a significant flattening, towards the end of 2017. In other words, the difference in yields on bonds of shorter and longer-dated maturities fell, and quite markedly. Two-year yields increased from 1.48% to 1.89% over the final three months of last year.

This would likely reflect higher growth and inflation expectations, and expectations of faster interest rate hikes, following the US tax reform bill. The US Tax Cuts and Jobs Act 2017 was passed in December and economists estimate it could boost US GDP in 2018 by 0.4% to 0.8%. It appears markets had been pricing too low a probability of a tax bill and as a result underestimating the trajectory of US interest rates.

The US dollar index, which measures the dollar’s strength against a basket of six other major currencies, lost around 9.1% in 2017. Having seen some stabilisation in the fourth quarter, it has resumed this weakening trend in January 2018.

Recent comments from US officials regarding trade are a likely factor behind this. So too the pick-up in activity outside of the US, and increasing expectations for a tightening in monetary policy in the eurozone and Japan.

The US tax legislation might have been expected to propel the dollar higher. However, as Schroders’ Economics team argues, “tighter monetary policy from the Federal Reserve is not a sufficient condition for a stronger dollar.”

The Economics team has noted previously that currencies tend to move ahead of interest rates as investors adjust their expected returns. Seen in this light, the current US dollar weakness could be viewed as an unwinding of the period of strength seen between 2014-2016.

While the currency no longer trades near the top of its range, as it did 12-months ago, it remains above its long-term average. Other measures such as purchasing power parity (PPP), which compares different currencies against a basket of goods, also suggest that the dollar may continue to weaken.

Much has been made of the drastic reductions to corporate tax that President Donald Trump signed into law in December last year, particularly the potential positive impact on growth.

Indeed, already-buoyant markets rose further on the news reflecting more optimistic growth assumptions. But research by Penn Wharton University suggests that over the longer-term, the implications of the tax reform may not be as drastic as they first appear.

The existing statutory US corporate tax rate is 35% but due to various deductions, credits and deferrals the current “effective tax rate”, or ETR, is much lower – closer to 23% on average. Trump’s new tax regime takes the statutory corporate rate down to 21%, and with some provisions of his own the ETR falls to just 9% in 2018.

However, as the chart below shows, much of the effect – more than half – is undone within 10 years. By 2027, the ETR doubles in value to 18%, mostly due to these initial provisions expiring.

There are six weeks until the Russian election; a contest likely to be a foregone conclusion. Indeed, the odds on a Vladimir Putin victory are 1/500 (source: oddschecker.com).

But analysis from Craig Botham, emerging markets economist at Schroders, said that although the victor is almost assured, the result can still have a significant impact on the country’s economic outlook.

In the latest Schroders Economic and Strategy Viewpoint, Craig highlighted the chart below, which shows that Vladimir Putin is not impervious to swings in public opinion.

His current net approval rating is 60%.

Craig thinks any swings in the vote share will likely result in policy changes, which could be for the better or for the worse. He believes it’s more likely that the policy environment will improve as a result of the election, but doesn’t rule out a more negative turn.

“A significant fall in popularity could translate to populism, either in the form of more generous social spending, or renewed foreign policy adventurism. Either carries risks to the fiscal outlook, in the case of the latter because it increases the odds of US sanctions against purchases of Russian sovereign debt,” Craig said.

Recent weeks have seen increased focus on the problem of waste, particularly plastics, in damaging the world’s oceans and marine life. BBC TV series Blue Planet II can take some credit for raising awareness of the need to reduce and recycle waste. UK Prime Minister Theresa May presented China Premier Xi Jinping with the series box set when the two met recently, while the UK government has announced plans to eliminate plastic waste by 2042.

The chart below shows recycling rates in the EU, with packaging at 66%. However, the rate for plastic is much lower at 40%, indicating that further efforts are needed. Another important area is e-waste, or waste electrical and electronic equipment. This often contains hazardous components which present a threat to the environment. However, if recycled, it can be a source of important raw materials, such as precious metals.

Monitoring recycling rates is part of the EU’s plan for a “circular economy”. This is where the value of products and resources is maintained in the economy for as long as possible, and the generation of waste is minimised. As well as protecting the environment, the idea is that the circular economy will protect businesses from resource scarcity and create more efficient production and consumption practices. Businesses and consumers have already adapted to practices such as paying for a plastic carrier bag and other similar measures, such as a tax on single use coffee cups, could be on the way.

Another record year for dividend payments from UK companies lies ahead, with a prospective yield of 3.5%, according to Link Asset Services (based on the market levels at the end of 2017, excluding special dividends).

The chart below comes from the group’s closely-followed quarterly UK Dividend Monitor, which anticipates that total payments (including regular and special payments) will inch ahead to £95.9 billion in 2018. In 2017 they were £94.4 billion, which exceeded Link’s forecast of £94.0 billion.

When excluding specials, which by their nature are hard to predict, UK dividends are expected to grow by 3.1% in 2018, so a marked deceleration on last year’s equivalent rate of 10.4%.

The largest single contributor to the increase in dividends in 2017 were higher payments from mining companies. These bounced back in line with commodity prices following severe cuts in 2015/16. Link does not expect this growth to be sustained into 2018.

Currency was also an important factor. UK dividends enjoyed a significant tailwind in the first half of 2017 resulting from the pound’s devaluation following the June 2016 Brexit vote. A large proportion of the UK’s dividends are declared in US dollars and euros, which were translated at more favourable exchange rates. However, Link anticipates that currency will become a headwind in 2018 following sterling’s recent rebound. On a “constant currency” basis UK dividends are forecast to grow at 5.0% this year, compared to 7.9% in 2017.

Important Information: The views and opinions contained herein are those named in the article, and may not necessarily represent views expressed or reflected in other Schroders communications, strategies or funds. The sectors and securities shown above are for illustrative purposes only and are not to be considered a recommendation to buy or sell. This communication is marketing material.