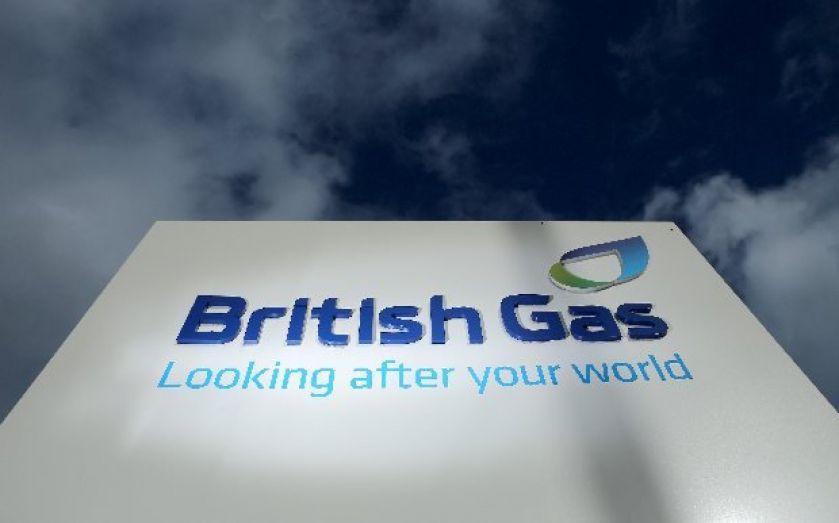 Centrica will release its full-year results for British Gas on Thursday, but there is little optimism among analysts.

Not only has the falling price of oil weighed down the company's success – it is also going through a competition inquiry and faces a continuing crisis in the North Sea, where a large part of its business is based.
As a result, analysts who spoke to The Sunday Times predicted the British Gas supply business would have generated £415m in profits over the course of 2014, which is 27 per cent lower than in 2013.
When Thursday arrives, investors will pay particular attention to what new chief executive Iain Conn decides to do. He took up the role on 1 January this year, after working as group managing director for BP.
Analysts predict he will announce job cuts and new methods to reduce spending. Centrica's broker Credit Suisse said the company will have no choice but to slash annual spending by a third and write off £1.5bn from its oil and gas assets.
But those are not the only changes Conn is expected to make – some believe he may also cut investor payouts. Although they are not certain of the amount he will reduce them by, or indeed if he will reduce them at all, analysts from HSBC, JP Morgan and Bank of America Merrill L Lynch have all suggested the cut could be as much as 15 per cent.
JP Morgan said:

In the absence of a significant recovery in commodity prices or any other source of organic growth, it will be difficult to justify the current dividend policy beyond 2015. We may have to wait till after the election for greater strategic clarity.

In December last year, the chairman of the independent explorers' association Brindex told the BBC the North Sea oil industry was "close to collapse". He said practically no new projects in the area were now profitable because the price of oil had fallen so low.
Brent crude finished last week with a value of $57 (£37) a barrel — exactly half the $114 (£74) value it reached in the summer of 2014. A full strategic review for Centrica's British Gas supply business is expected to be released later in the year.
Share:
Tags: British Gas Centrica Company