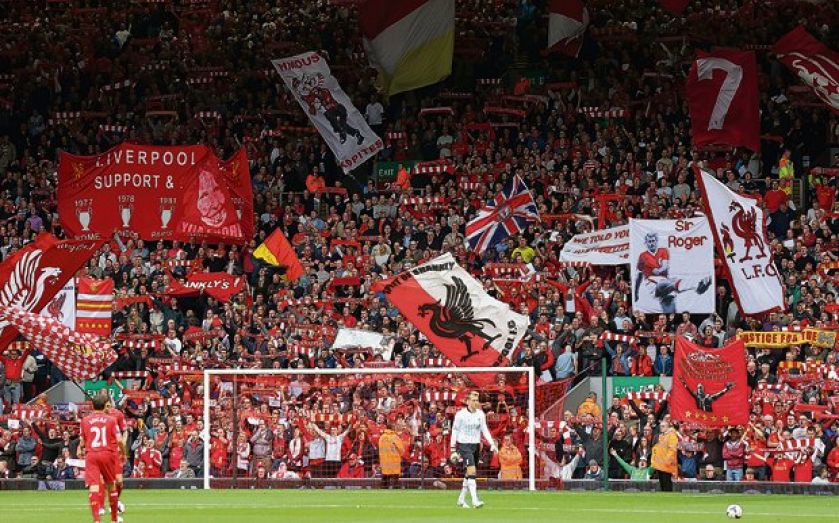 Construction groups Balfour Beatty and Carillion are in talks to merge, a deal which could create a colossus with a market capitali­sa­tion of more than £3bn.

Carillion confirmed yesterday that the negotiations were underway, and that it had approached its slightly-larger but weakened competitor.

Balfour Beatty has been in a bleak position in recent months and years – the firm has issued four profit warnings in the past two years, two of which have been in the last three months. Former chief executive And­rew McNaughton stepped down after the first warning in May, after just a year in charge.

“Work is now underway to develop a strategy and outline business plan for a combined entity,” said Carillion in a statement, confirming that the boards of both businesses “believe that the merger of the two groups has the potential to create a market leading services, investments, and construction business of considerable depth and scale.”

The firms are both already two of the country’s largest, but combined they would take an even larger market share which could push them into the FTSE 100, with a £3bn valuation.

Carillion added that the boards would have to recommend the merger to shareholders if discussions were productive, and said that the structure of the prospective firm was not yet decided.

The firm’s share price has suffered from the instability at the top of the company. Shares settled at 232.1p yesterday, down 1.11 per cent from the previous close. The price has dropped by 28 per cent from a recent high in March this year.

Though Carillion shares have also dipped from a March high, they are only down by 11.5 per cent. The company’s share price ended up 0.71 per cent yesterday, at 338.7p, following the news that it had been selected with infrastructure firm Amey for £2.8bn in Ministry of Defence contracts.

Carillion was also named this month as the preferred bidder for a £75m project to expand Liverpool Football Club’s historic Anfield stadium. Both the firms involved in the dis­cussions have often partnered with the government in private fin­ance initiative (PFI) schemes.