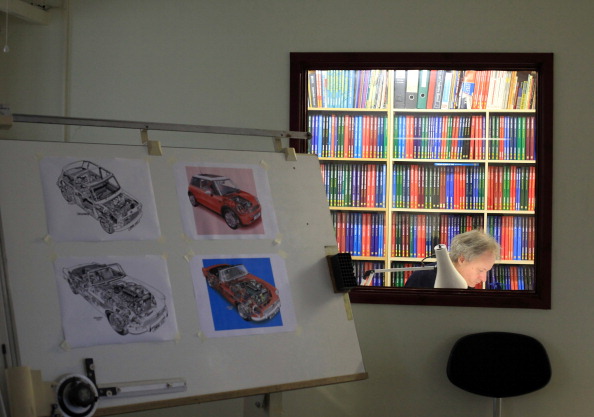 Shares in Haynes surged 60 per cent this morning after the car manual publisher said it has agreed a £114.5m takeover deal by a French rival.

Under the terms of the deal Infopro Digital will pay 700p per share, representing a premium of roughly 62 per cent on Haynes’ closing price yesterday.

It marks the first time the Somerset-based company will be placed in foreign ownership since it was founded 60 years ago.

Haynes said its directors will unanimously recommend the takeover at a meeting in March or April, where investors will be asked to vote.

The deal must be approved by at least 75 per cent of shareholders, though the two companies said they already had undertakings to approve the deal representing almost 82 per cent of Haynes’ share capital.

“The Haynes board believes that the markets it serves have great potential for Haynes’ future growth and development, and that a combination with Infopro Digital will provide Haynes with the scale, capabilities and resources to ensure that it stays at the forefront of these markets and maximises its potential,” said chairman Eddie Bell.

Haynes announced in November that it would embark on a sales process following the death of its founder John Haynes.

The media firm, which is best known for its iconic car manuals, has posted three successive years of revenue and profit growth after shifting its focus to digital products and its Haynespro corporate offering.

Infopro owns a string of brands across Europe in the automotive aftermarket, as well as other industries including construction and retail. It also has a data analytics division and runs trade shows in Europe, the Middle East, Asia and Latin America.

“At Infopro Digital we have long respected Haynes’ spirit of innovation and its reputation for excellence,” said founder and executive chairman Christophe Czajka.

“With a deeply complementary product set and geographic footprint, the combined companies have an opportunity to serve our clients more effectively and to build on both organisations’ history of creating innovative, transformative products that the automotive industry has come to value.”