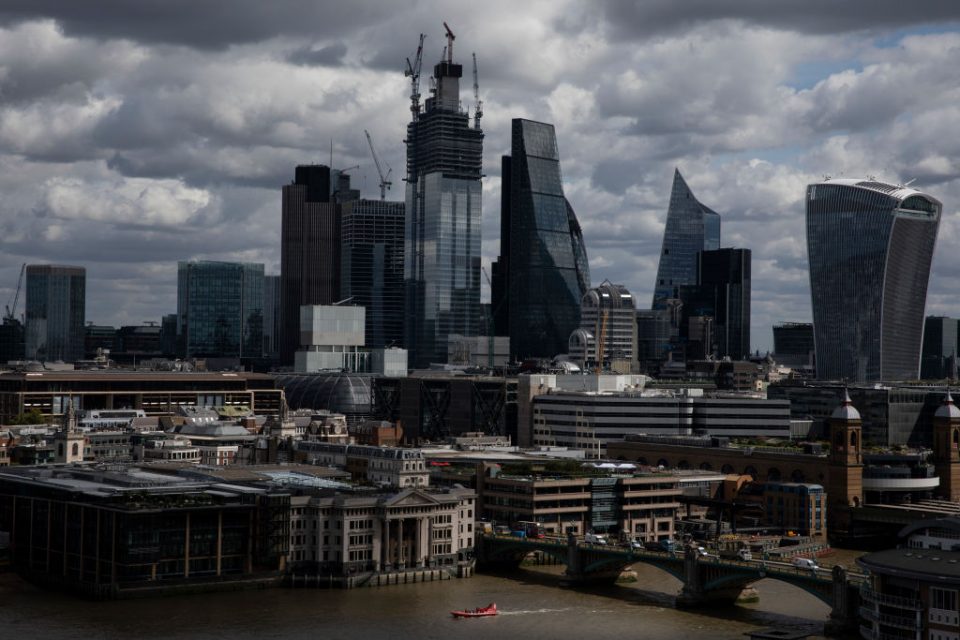 A fund manager at Capital Group was forced to resign after a BBC investigation allegedly uncovered evidence he was breaking rules by secretly purchasing shares in some of the same companies as his funds for his own benefit.

The BBC claims it uncovered evidence that Mark Denning ordered the shares to be purchased through a secretive fund based in Liechtenstein during an investigation into the fund management industry for an episode of Panorama airing tonight.

The fund is called Morebath Fund Global Opportunities, and appears to be named after the village of Morebath in North Devon, where Denning owns a house.

The BBC claims leaked documents show Morebath had invested in medical research firm Mesoblast, Indian film company Eros International, and gold mining firm Hummingbird Resources. It said the stakes in all three companies were ultimately held through an offshore entity called the Kinrara Trust, which was established and controlled by Denning.

Capital Group funds invested in all three companies, and Denning helped to manage the funds which invested in Mesoblast and Eros, according to the BBC.

Denning’s departure from Capital Group was announced in September, but no reason was given as to why the fund manager had left the firm.

A spokesperson for Capital Group said Denning was no longer with the firm. “We have a Code of Ethics and personal investing disclosure requirements that hold our associates to the highest standards of conduct. When we learned of this matter, we took immediate action,” they said.

Denning, who had worked at Capital for 36 years, denies any wrongdoing. His lawyers deny that he owns the shares in the three companies because they say he is not a beneficiary of the Kinrara Trust.

“Our client did not declare his interest in the Kinrara Trust to his former employers because he had been irrevocably excluded as a beneficiary. He believed that he had complied with all of his relevant duties,” they said.