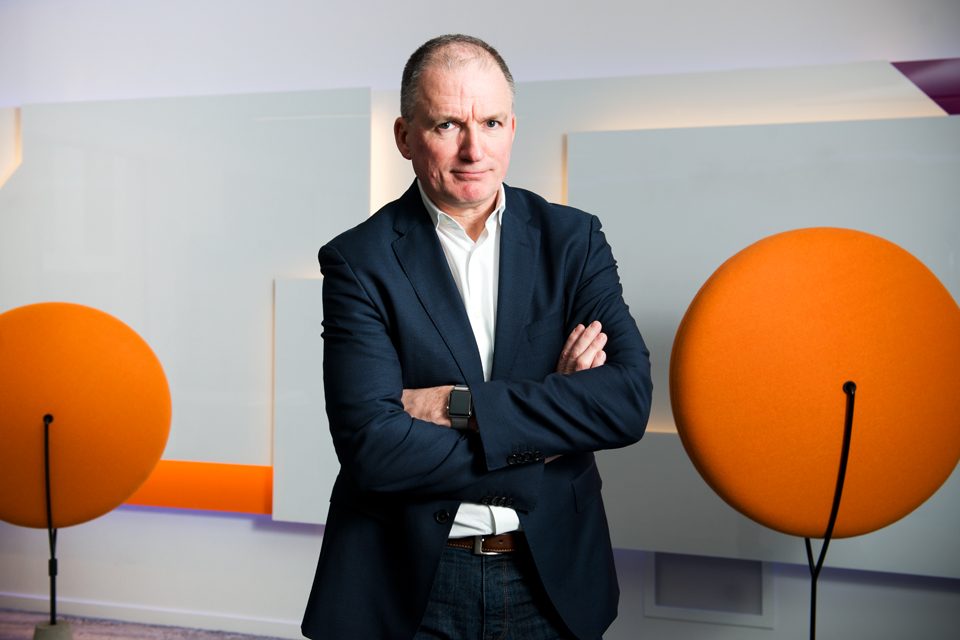 Outsourcer Capita will give a pay rise to 6,000 people next year, ranging from administrative staff to call centre workers, City A.M. can reveal.

The company will pay all its UK employees a minimum of the real living wage from April, meaning they will get at least £9 per hour. In London, this is significantly higher, at £10.55 an hour.

Capita chief executive Jonathan Lewis, who has taken Capita into the second year of a long-term turnaround plan, said his employees are “the lifeblood of the business”.

“We will next year begin paying all UK employees the real living wage as a minimum.

“Capita seeks to be a force for good in society and to ensure all of our stakeholders – from investors, clients and suppliers to the communities within which we operate – are treated fairly and with respect.

“Paying UK employees the real living wage is a tangible demonstration of our commitment to responsible business. Additionally, I expect it to deepen Capita’s collective commitment to achieving the goals of our transformation.”

The move comes after Lewis installed two employees from its wider workforce onto the company’s board earlier this year, making the outsourcer the first FTSE 250 company to do so for 30 years.