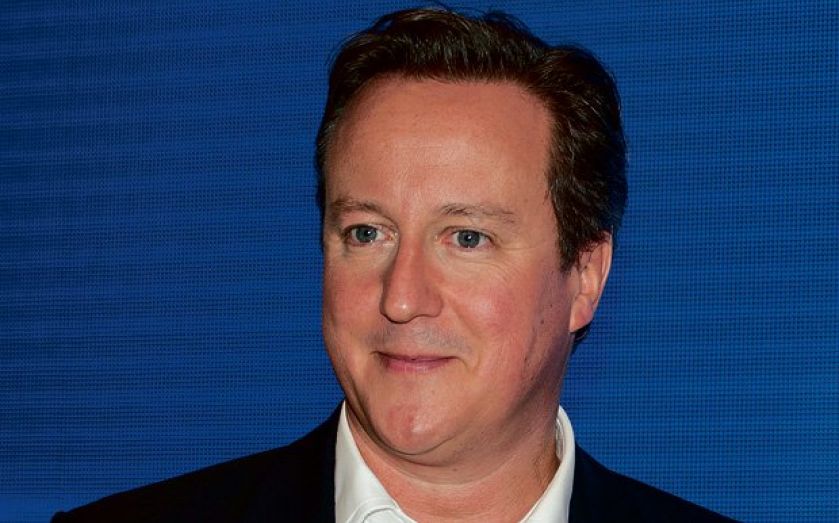 David Cameron is under pressure to deliver the speech of his career today as the Tory leader bids to overcome the threat of further defections to Ukip and spur his party towards victory in May’s general election. Facing an electoral squeeze from Ukip and Labour, the Conservatives need to win over a significant number of floating voters in order to stop Ed Miliband winning in 2015. The Prime Minister will give the closing address at the Conservative conference in Birmingham, during which he will pledge to ring-fence the NHS budget by increasing real-terms spending in a direct challenge to Labour’s claim as the party of the health service. Cameron is also expected to deliver a crowd-pleasing announcement such as a tax cut. “You can only have a strong NHS if you have a strong economy,” Cameron is expected to say, adding that Labour cannot be trusted with the economic future of the nation. He will argue that the Conservatives have fixed the economic and fiscal mess that the coalition inherited in 2010, following a severe recession towards the end of Labour’s last term. Cameron is also expected to set out his plan for “a Britain everyone is proud to call home.” His party is counting on the PM to deliver a rousing speech and kick off a hard-fought election battle in the months ahead. MPs and party members are also looking to their leader to quell rising panic about a possible high-profile Ukip defection plot. The Conservatives have been trailing Labour in recent opinion polls despite a poor performance by Miliband during his party’s annual conference, including a speech in which he forgot to mention the deficit. On Monday, Osborne claimed the Labour leader’s omission disqualified him from running for the office of Prime Minister. Meanwhile yesterday, home secretary Theresa May delivered a speech which found her likened in style to former Conservative leader Margaret Thatcher and drew heavy criticism from the Liberal Democrats following her claim that Nick Clegg’s opposition to the socalled “snoopers’ charter” communications bill had put lives at risk. Hitting back, a Lib Dem spokesman accused May of “peddling misinformation”. May has been touted as a possible successor to Cameron as Tory party leader.