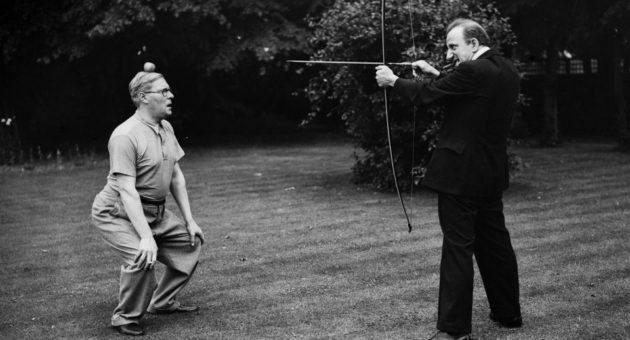 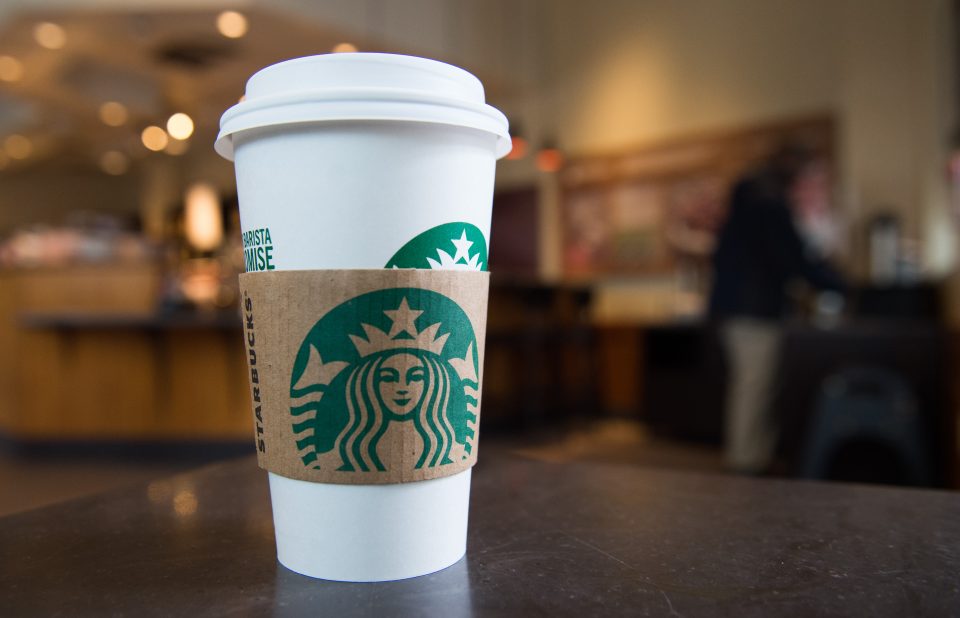 Starbucks is rolling out a delivery service which will allow customers across the country to wake up and – immediately – smell the coffee.

The world’s biggest coffee shop chain has teamed up with Uber Eats to allow people in 11 UK cities to order their favourite brew directly to their doorstep via the app.

After running a pilot in a handful of London stores earlier this year, the Seattle-based coffee giant will offer delivery in cities including the capital, Birmingham, Manchester, Glasgow and Edinburgh.

“We want to meet customers where they are, and through our partnership with Uber Eats, we have made a significant investment in technology and product innovation which means that connecting with Starbucks is just a click away.”

The US coffee chain is the biggest of its kind on the planet, with more than 30,000 shops across the globe.

The UK expansion follows similar launches of Starbucks Delivers in countries including the US, China, and India.

Uber Eats’ UK general manager Toussaint Wattinne added: “After the success of our pilot in

London, we are really excited to expand our partnership with Starbucks across the United Kingdom.

“Whether you want a morning coffee at home or afternoon pick-me-up at the office, ordering is as easy as requesting a ride, all at the touch of a button in the Uber Eats app.”