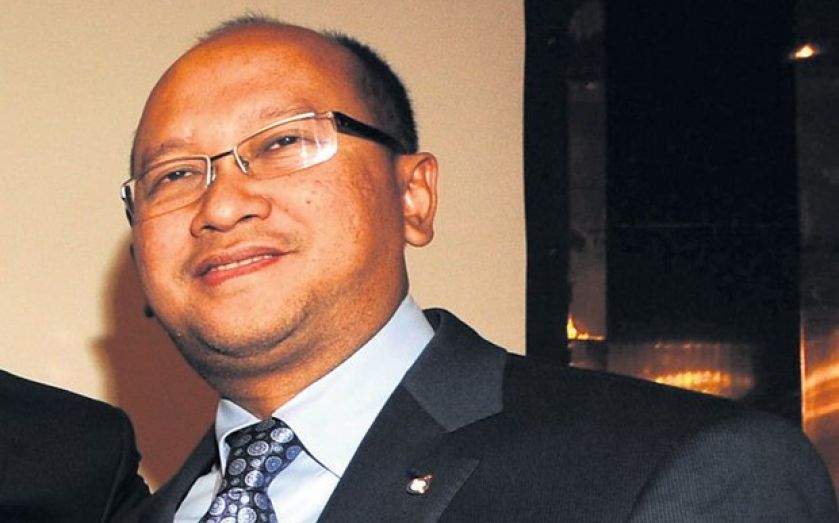 FTSE 250-listed Bumi yesterday said it would go into arbitration in Singapore to recover $173m (£105.6m) from Rosan Roeslani, after the former director refused to return the funds.

“He denies that he is in breach of those obligations and asserts that any outstanding liability to transfer any cash or assets under the Roeslani Agreement has been extinguished,” said the Indonesia-focused coal miner in a statement yesterday. “The company…will therefore now enforce its rights through arbitration in Singapore in accordance with the terms of the Roeslani Agreement. Having considered all the alternatives, the company believes that this holds the best chance of recovering value from Mr Roeslani.”

Bumi is in its final stages of separation after years of disputes between its founders Nat Rothschild and the Bakrie family, and a probe into financial irregularities. It struck an agreement with Roeslani in June to recover some of the missing funds.

Rosan Roeslani could not be reached for comment yesterday.