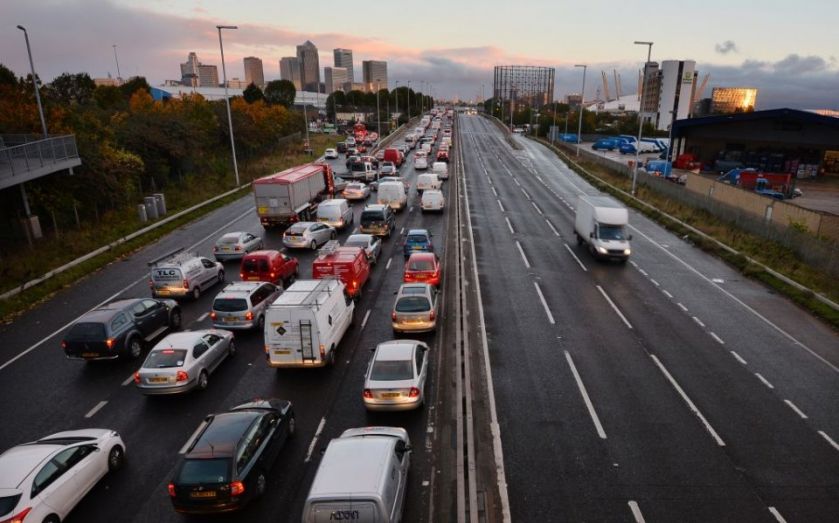 On the back of new chancellor Rishi Sunak’s announcement of £27.4bn in investment for the UK’s roads in today’s budget, the Department of Transport has published its strategy for revamping the UK’s motorways and “A” roads.

The funding will go towards the both the enhancement and repair of existing roads as well as completing a raft of prominent new projects around the country.

In total, £14.7bn will be spent on such upgrades, including the development of the Lower Thames Crossing, the biggest UK roads project of this century, a six-lane tunnel which will relieve congestion around Dartford.

The money will also be put towards the construction of a two mile tunnel on the A303 by Stonehenge, one of the most controversial road projects set for development.

Environmental conservationists are nervous about the potential impact of the project on the site, but the government says the move “will be the largest environmental improvement ever made to the UK road network and will transform the setting of the monument”.

As part of its commitment to developing transport links in the north, the government has also committed to upgrading six single-carriage way sections of the A66 Transpennine highway.

Transport secretary Grant Shapps said: “If we are to invest £27.4bn over the next five years on our strategic road network, it is crucial that we use this funding to improve the lives of all.

“That’s why a central principle in the development of this strategy was to create a road network that is safe, reliable and efficient for everyone – whether they are cyclists or drivers, passengers or pedestrians”.

In addition to the funding package for roads, the Budget also included a £1bn commitment to green transport initiatives, including £400m to extend the plug-in grant, as well as £2.5bn to fix potholes.

Industry was cautiously optimistic about the announcement, but said that it was important that the government released further detail of how it would go about fulfilling its levelling up pledge.

Nick Prior, global head of infrastructure and capital projects at Deloitte said:“If the Government wants to have a fast and hard-hitting impact, it’s imperative today’s announcements are backed up with real actions which drive the investment programme forward at pace”.

Green groups slammed the roads announcement, with Friends of the Earth saying the building programme “completely destroys any pretence of UK government leadership ahead of this years’ crucial climate summit”.