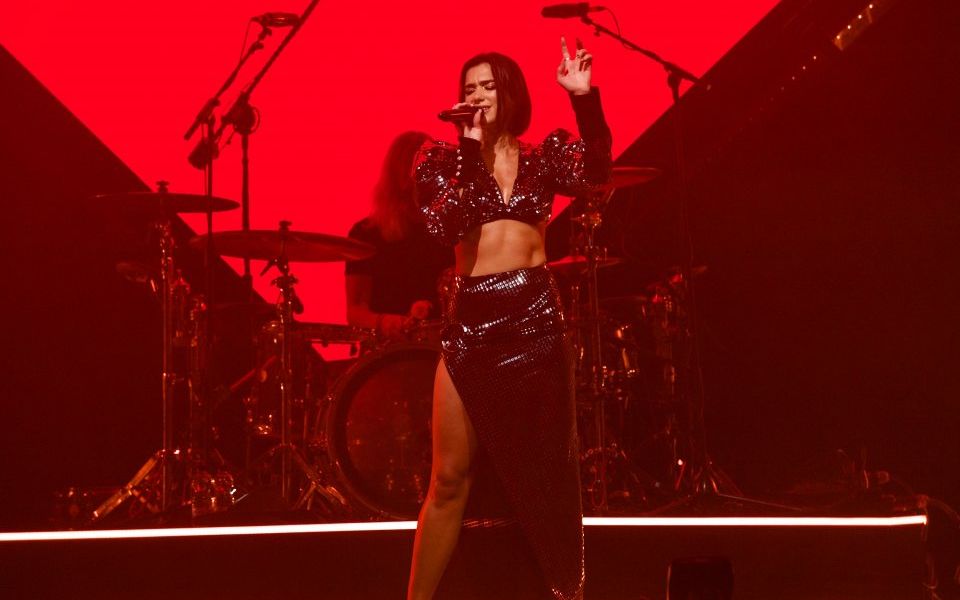 Sales of British music abroad have hit their highest rate since 2000 in the last year, totalling a boon of more than £408m for the UK music industry.

The British Phonographic Industry (BPI) will reveal later today that overseas revenue for UK music stars rose 12 per cent on the previous year, powered by demand for the likes of Ed Sheeran, Dua Lipa, Sam Smith and Rag’n’Bone Man.

Revenue growth was the most significant across European countries where sales grew 29 per cent over the past two years.

The US remained the UK’s biggest consumer of British work, taking in over a third of the UK’s music earnings for 2017.

However BPI and Brit Awards chief Geoff Taylor will add that a bad Brexit deal could undermine future earnings for the UK, as international trade and visa concerns mount on the industry:

"With Brexit approaching, music can help to showcase what is exciting about the UK as we forge new trading relationships, but only if our government supports us by ensuring a strong Brexit deal that enables artists to tour freely, robustly protects music rights, and prevents physical music products being impeded in transit."

The European Parliament are expected to hold a second vote on the controversial Copyright Directive next week, potentially putting an end to a fraught battle between tech giants and the music industry.

Organisations such as the BPI have argued internet services do not currently function as a "fair and efficient marketplace" for music artists. Research published earlier this year showed sites such as Youtube pay out just $1 per user in royalties to record labels every year, compared to paid services such as Spotify which pay $20.