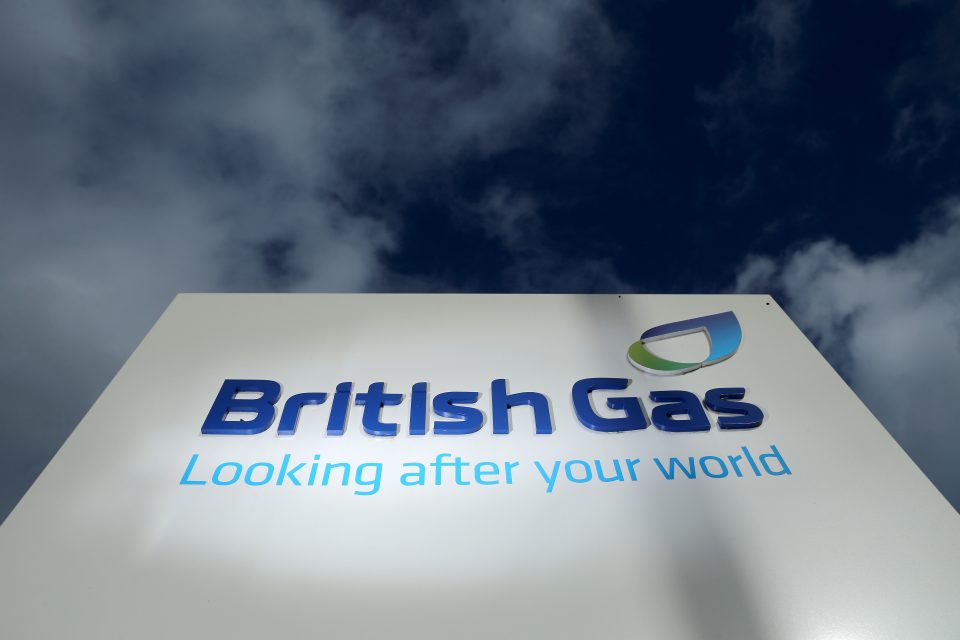 British Gas will pay out £1.7m after the energy supplier failed to inform hundreds of thousands of customers that it had changed prepayment supplier.

On 1 January, the Centrica-owned firm changed top-up provider from Paypoint to Payzone, but failed to notify 270,000 customers.

Ofgem, the energy regulator, said some British Gas customers had suffered as a result of the failure, with some even having gone off supply due to the change.

The company also failed to tell customers that the minimum spend for prepayment top-ups had risen from £1 to £5 due to the switch in provider.

It has apologised for the error, saying that the transition “was not as smooth as it should have been”.

According to the watchdog, British Gas has already paid out £1.5m to affected customers, and will also give £250,000 to Ofgem’s redress fund, which supports vulnerable people.

The watchdog’s retail director Philippa Pickford said: “When such a fundamental change is being made, such as where meters can be topped up, energy suppliers need to communicate with their customers in plenty of time.

“British Gas should have informed all of their prepayment customers, many whom are in vulnerable situations, of the change to how to top-up their meters during the winter period.

“It is unacceptable that poor communications put people at risk of being cut off from their energy supply in the middle of winter.

“Households with pre-payment meters are disproportionately likely to be on lower incomes, have children or include people with health conditions. So it’s critical that suppliers take extra care and make sure changes like this don’t put people at risk.”

Will Owen of price comparison site Uswitch.com said that it was crucial that energy suppliers informed consumers of such changes with plenty of time to spare.

“Energy suppliers need to inform customers of any changes to their account in plenty of time, and should offer telephone support for vulnerable people who may not feel confident using the internet”, he said.

In a statement, British Gas said: “We know that some pre-payment customers are vulnerable and we take our responsibilities to them very seriously.

“We ensured that anyone who contacted us had heating and hot water – this included sending an engineer to manually add credit to the meter if the customer was unable to get to their nearest working top-up point.”